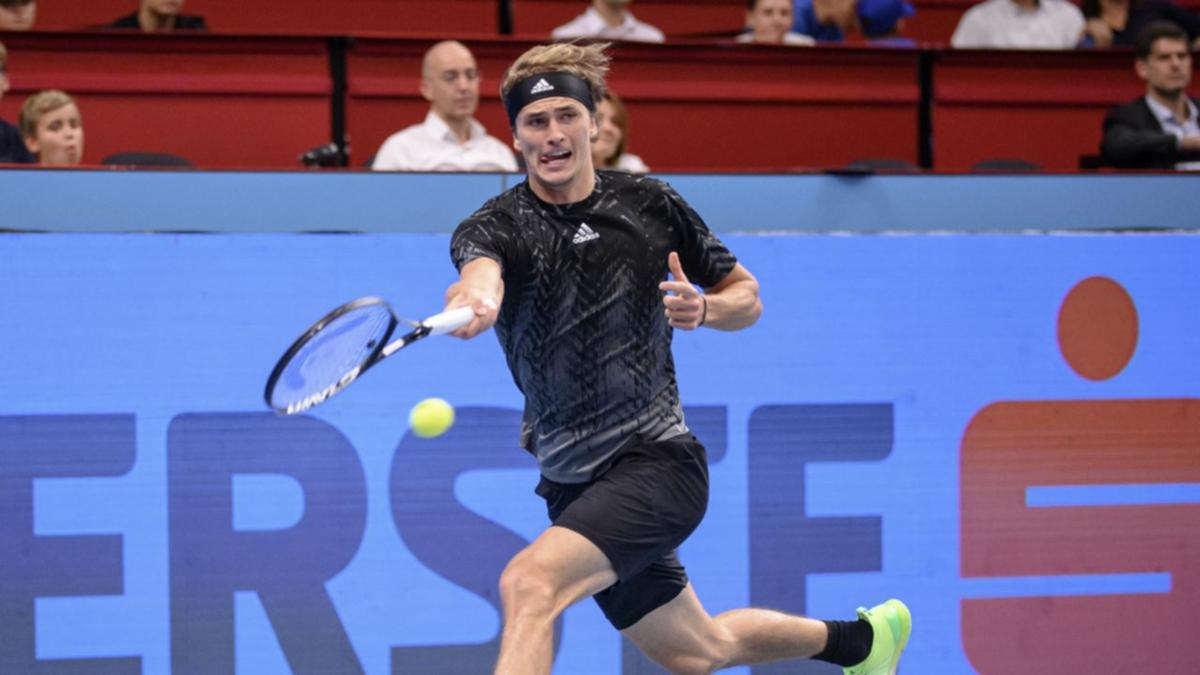 Second seed Alexander Zverev has booked a second round clash with Australia’s Alex de Minaur after overcoming Serbian Filip Krajinovic in straight sets at the ATP Tour event in Vienna.

World No.4 Zverev on Tuesday extended his dominant run by coming back from a break down in the second set to claim a 6-2 7-5 victory.

The Tokyo Olympic gold medallist has now won 21 of his last 23 matches and is one short of securing his 300th career Tour victory.

The 24-year-old German will put his hot streak to the test when he next lines up against Aussie No.1 de Minaur who defeated former Wimbledon and US Open finalist Kevin Anderson in straight sets on Monday.

“I knew that I (was) going to get a chance. I just needed to start playing a little bit better and that’s what I did (so) I’m happy to be through in two sets,” Zverev said.

Zverev has a 4-1 head to head record against de Minaur but the Australian won their most recent clash at last year’s ATP Cup.

World No.3 Tsitsipas saved three set points in the opening tiebreaker before going on to clinch victory in one hour, 42 minutes over the Bulgarian.

Tsitsipas will next play Frances Tiafoe for a place in the quarter-finals after the American beat Serbia’s Dusan Lajovic 6-4 6-4.