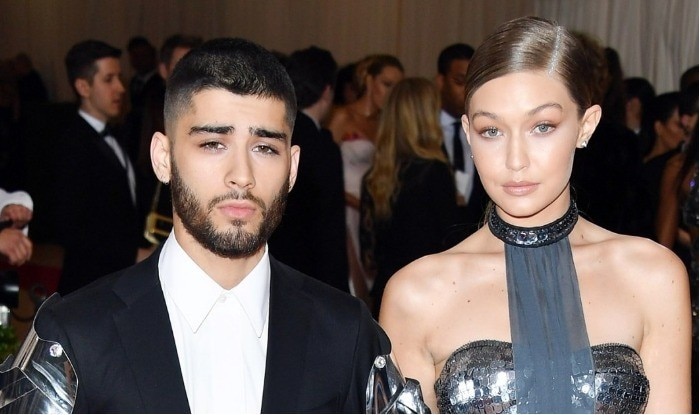 Zayn Malik and Gigi Hadid’s ugly split has been creating a buzz after Gigi’s mom pressed charges against the singer. The 28-year-old singer pleaded no contest to the harassment charges and was sentenced to 360 days probation along with an anger management course. It is obvious that Zayn is going through a tough phase in his life right now and hence his family wants him to return to his home in UK. As per the Sun report, Zayn’s parents are worried about their son after his split  with Gigi and wants him to come back home to his Bradford home.Also Read – Zayn Malik And Gigi Hadid Become Parents to Baby Girl

A source close to the development said, “Zayn is having a hard time right now and his family just want him to return home to Bradford. For Zayn’s mum [Trisha], she is having to watch her son struggle thousands of miles away and it is really difficult for her.” Also Read – Zayn Malik’s ‘Enna Sona’ Tweet Once Again Proves His Fascination For Bollywood

Zayn also released an official statement and tweeted, “As you all know I am a very private person and I very much want to create a safe and private space for my daughter to grow up. I had agreed not to contest claims arising from an argument I had with a family member of my partner’s. Despite my efforts to restore us to a peaceful family environment that will allow for me to co-parent my daughter in a manner which she deserves, this has been ‘leaked’ to the press.” Also Read – Zayn Malik Sings New Cover Version of Iconic Song ‘A Whole New World’ For Aladdin And Fans Can’t Keep Calm

Zyan and Gigi were in a relationship for the last two years. The couple is also parents to Khai Hadid Malik, who was born in September 2020.