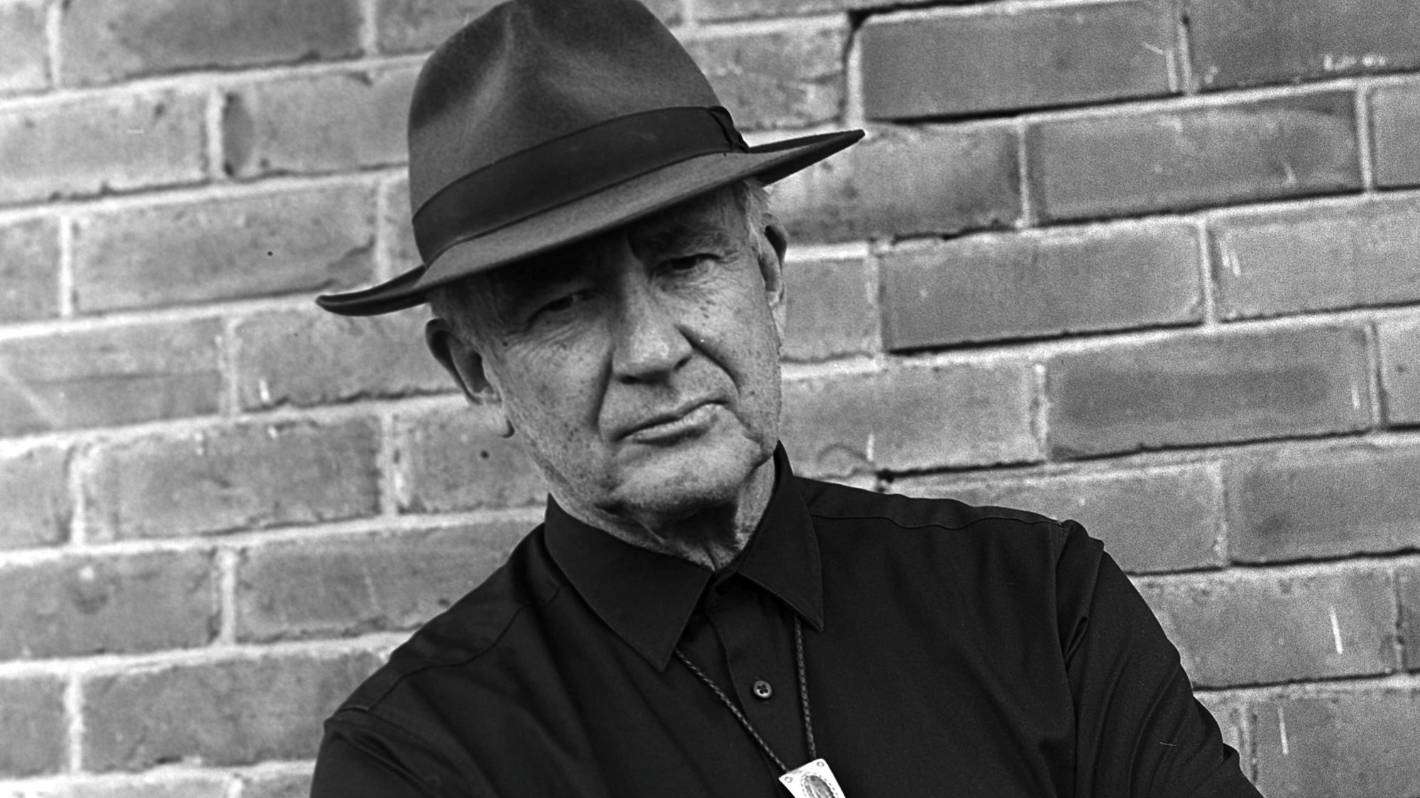 The Government’s traffic light system for Covid-19 is meant to provide a path to freedom, but festival organisers are worried that freedom will come too late for summer.

Promoters Association president Brent Eccles is pleading with the unvaccinated to promptly get the jab, after Prime Minister Jacinda Ardern indicated more freedoms would arrive as soon as regions started hitting 90 per cent vaccination.

However, Eccles feared for summer festivals as he said many New Zealanders risked leaving it too late to get vaccinated.

The new traffic light system would allow events to go ahead even if Covid-19 was spreading in the community. However, Ardern said it wouldn’t come into place until at least November 27, or when regions started hitting 90 per cent vaccination rates.

For events to go ahead with Covid-19 spreading, organisers would have to check the vaccine certificates of guests to continue. Events wouldn’t be able to continue in a red alert, which would be activated if hospitals were struggling to cope.

Eccles said the review date of November 27 would leave little room for festivals organisers to prepare. That would give promoters just a month to organise New Year’s Eve shows with the new requirements.

“If this drags on any longer we’re in a scary place,” he said.

“We are being tested right now and as I said, we want to be good citizens. We want to give the kids hope that shows will happen. But man, it’s difficult.”

Eccles said a major concern was around what happened if we didn’t reach 90 per cent vaccination.

“It’s very frustrating and there is an awful lot of money, business and jobs on the line. At what point do you go, ‘we’ve said it so many times, and you haven’t done it, and you are holding the country to ransom?’

“I feel for the Government having to make a decision based on that, but it’s what we’ve come to.”

At red, major events would not be able to go ahead. The Government’s description of red indicated it would be used when hospitals were becoming overloaded.

It said red restrictions, which involved indoor gathering restrictions and the cancellation of major events, would be needed to “protect health system facing unsustainable number of hospitalisation”.

“At this stage, there doesn’t seem to be any elaboration on when we go from orange to red,” he said.

He said the industry supported vaccine passports and was planning to have these in use over summer.

“But it’s a difficult time for promoters. Even at 90 per cent vaccination, who knows what will happen? A sudden surge could still mean you can’t go ahead and do your gig.”

Without knowing more about what would take New Zealand into red, Minty said the new traffic light system did not give event organisers any more certainty.

“People are planning events months and years in advance,” he said.

“What sort of notice do you get ahead of this? Will it be like the old system with 24 hours notice before a lockdown?”