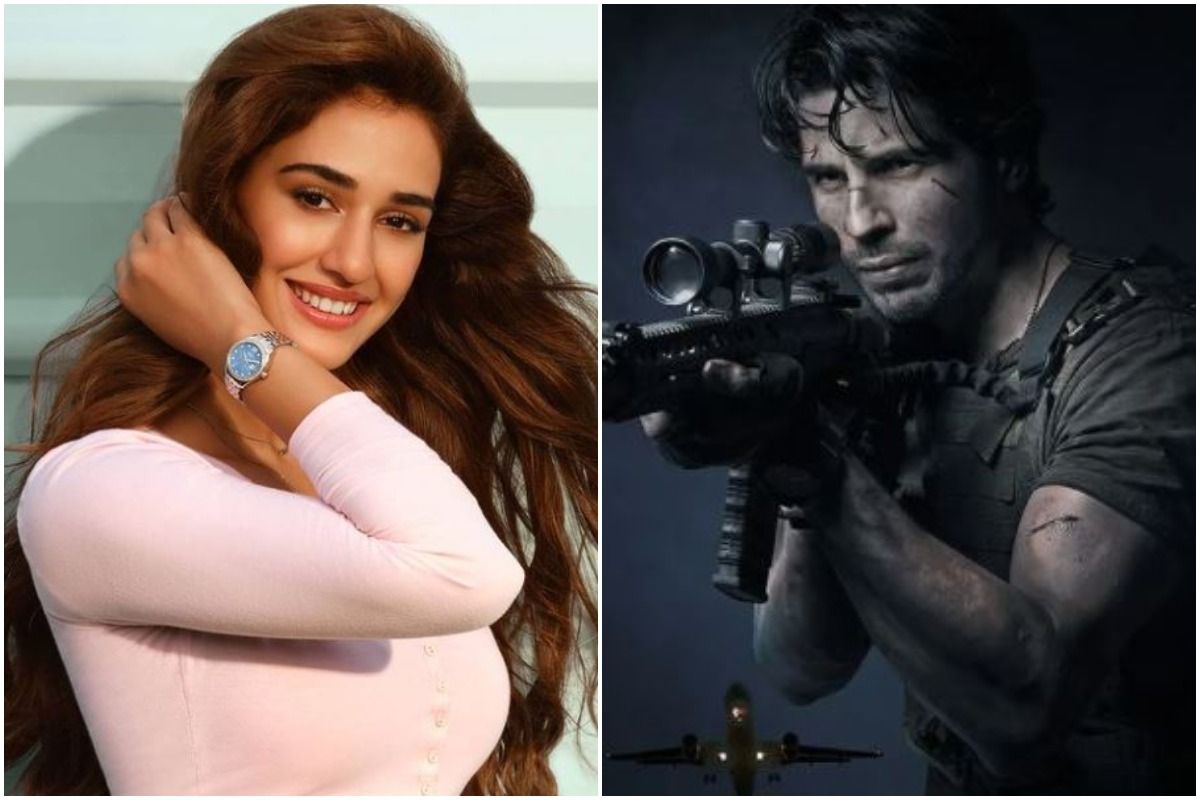 Mumbai: Bollywood actor Disha Patani has joined the cast of Karan Johar’s first-ever action franchise titled Yodha. On Saturday, the actor took to her official Instagram account and shared the update with fans. “Super glad to join this action-packed journey! I’m ready for take-off guys, let’s go! #Yodha lands in theatres near you on 11th November 2022,” Disha wrote. This means that Disha will now be sharing the screen with Sidharth Malhotra for the movie. Apart from Disha, Raashii Khanna will also be seen in the movie as a female lead.Also Read – Kiara Advani Buys Swanky New Audi A8L, Its Price Will Blow Your Mind!

Even Karan Johar took to social media and welcomed the two actors to his action franchise. The phenomenal and exceptionally talented female leads of #Yodha are here! Welcoming the fierce, gorgeous and ever charming Disha Patani to the family. Along with Raashii Khanna, who brings her spark and innocence to the role like no other! Yodha hits theatres near you on 11th November 2022,” he wrote. Also Read – ‘8 People Intimate Gathering is Not Party’: Karan Johar Clarifies After Testing Negative Twice For Covid

Sidharth Malhotra has already begun shooting for the film. On November 27, Sidharth shared a series of pictures from the sets of the movie. While the first picture gave us a glimpse of the film’s clapperboard, the second picture presented Sidharth with a backpack. The first look of the actor from the movie was also released earlier last month when Karan Johar shared a short video on social media. The video begins with a glimpse of a burning plane as Sidharth Malhotra is introduced with a rifle in his hands.

Backed by Karan Johar’s Dharma Productions, Yodha is an aerial action film. The project is being helmed by Pushkar Ojha and Sagar Ambre. The movie will be released on November 11, 2022.