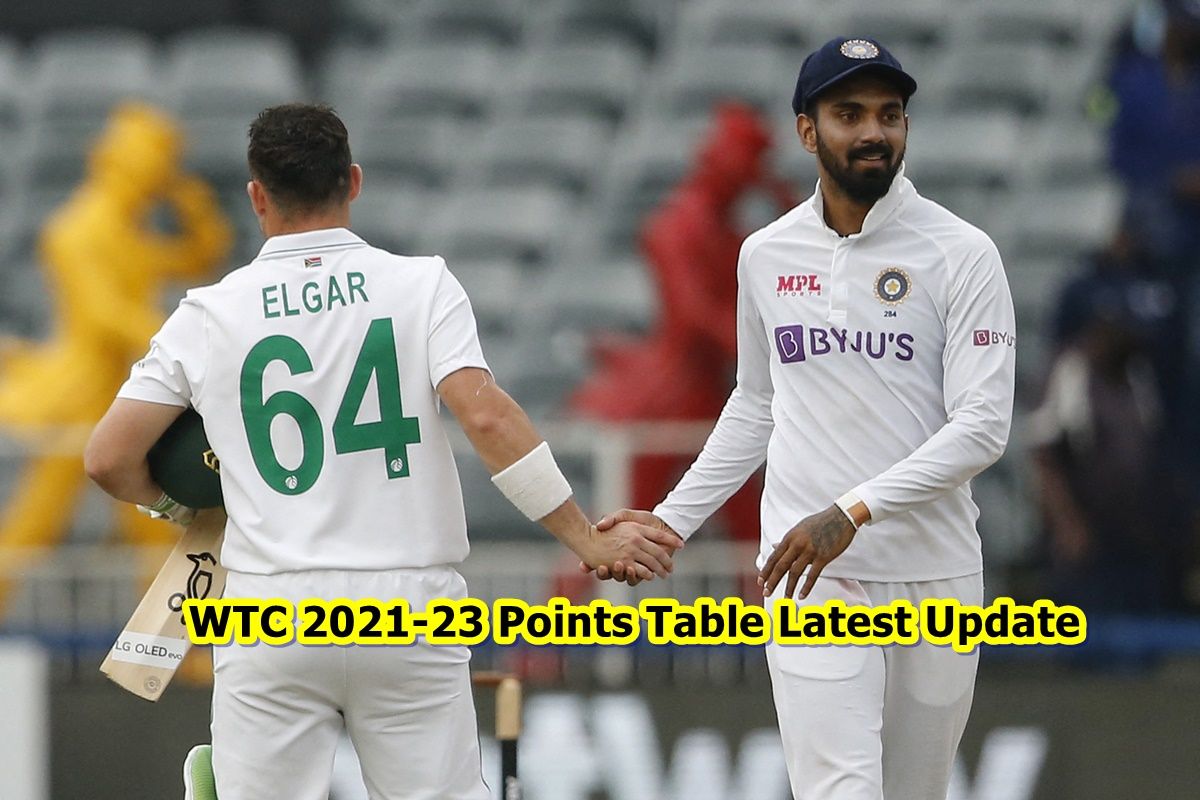 New Delhi: India have been able to hold on to their fourth spot in the World Test Championship (WTC) points table even after losing to South Africa in the second Test at the Wanderers, Johannesburg. South Africa, on the other hand, have climbed up the rankings to fifth spot and registered their first win in the WTC 2021-23 cycle with the help of the seven-wicket win against India.Also Read – SA v IND, 2nd Test: Dean Elgar Spearheads South Africa’s Series-Levelling Win Over India

Sri Lanka and Australia have the same percentage points and are sharing the honours at the top of the table, followed by Pakistan in third place in the latest WTC standings released by the ICC. Also Read – India vs South Africa: Internet Is Full Of Hilarious Memes On Johannesburg Weather Ahead Of Day 4; Watch

With one more Test match to go in the series, India would look to improve their percentage points and hold on to their fourth-place in the rankings. With no Test matches scheduled in the present year, India need to be wary of their standings and not lose any more points due to a slow over-rate that can turn out to be decisive for a place in the final of the World Test Championship 2021-23.

Australia are currently playing in the fourth Ashes Test and are clear favourites to win the match, having scored in excess of 400 runs in the first innings. A win at the Sydney Cricket Ground (SCG) will help them to maintain pole position and take them closer to a spot in the final, having narrowly missed out last time.

India will play their third and final Test match in the series starting 11th January 2022.