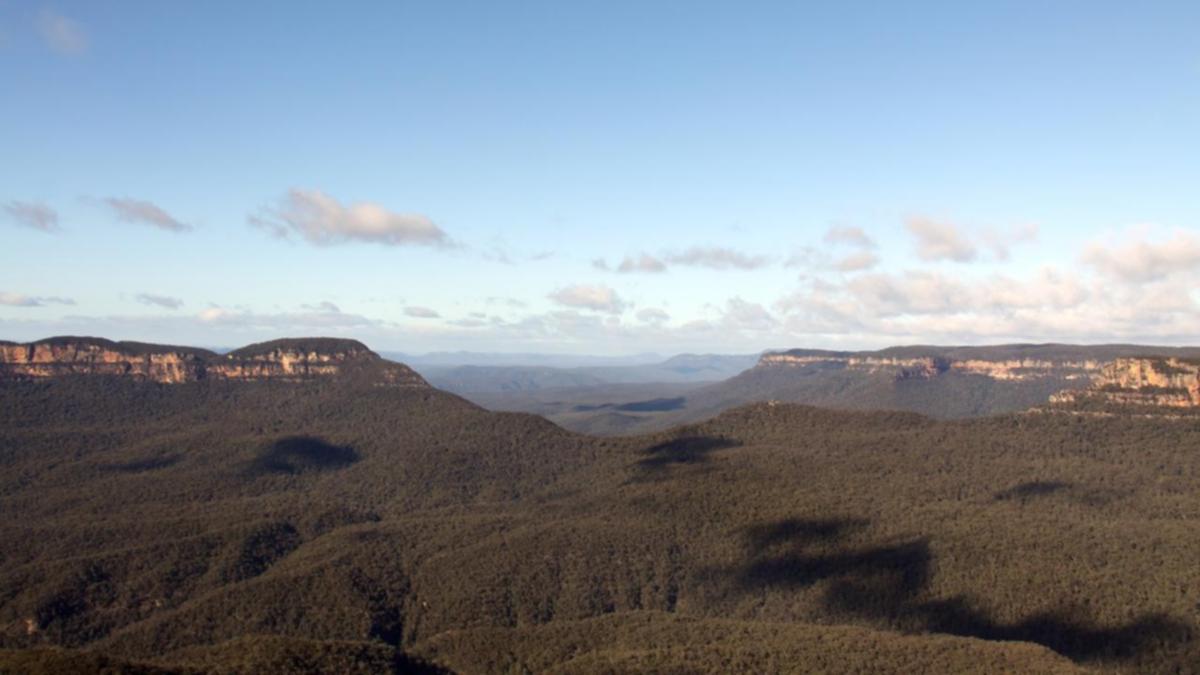 A woman has plunged up to 40 metres to her death while hiking a popular trail in the Blue Mountains.

Emergency services were called about 2:15pm on Sunday and launched a rescue operation after eye witnesses reported seeing the woman fall up 30 to 40m while walking on the Mount Solitary track.

Officers from Blue Mountains Police Area Command, Police Rescue, and PolAir responded along with NSW Ambulance and the TOLL helicopter.

A paramedic was winched into the patient but she could not be revived, a police spokeswoman said.