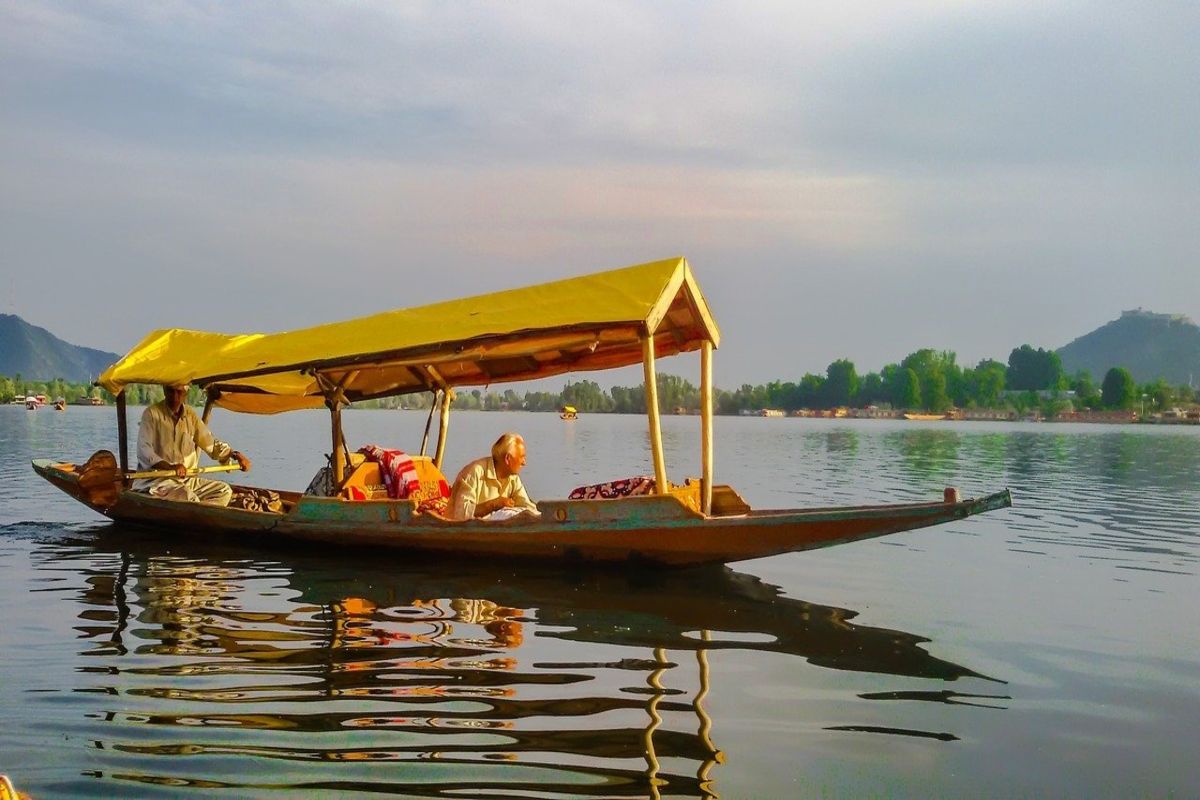 Speaking to the media, the mayor called it the biggest day for the entire Srinagar district. Also Read – World’s First Flying Museum by Saudia Airlines is Here – Check Interesting Facts

Mattu said that serious efforts have been made by everyone concerned to ensure that Srinagar achieves this milestone. Also Read – Jammu and Kashmir Lockdown: Srinagar Imposes Curfew For 10 Days in Five Areas. Know Here

“We have achieved this milestone after a lot of hardwork and dedication. We have been pursuing this since 2018 and finally after the hard work and serious efforts by SMC Commissioner and other officers concerned, we have finally achieved the milestone. It is the biggest day for whole Srinagar”, Mattu said.

UNESCO on Monday included Srinagar as a creative city for its craft and folk art. In the final list, Srinagar had to closely compete with Gwalior for this year’s slot in the UNESCO list.

The Dossier for Srinagar’s claim was prepared by the J&K chapter of INTACH (Indian national trust for culture and heritage) with the assistance of other concerned agencies.

Saleem Beg, convener of J&K chapter of INTACH said the effort to get Srinagar its UNESCO recognition was started four years back.