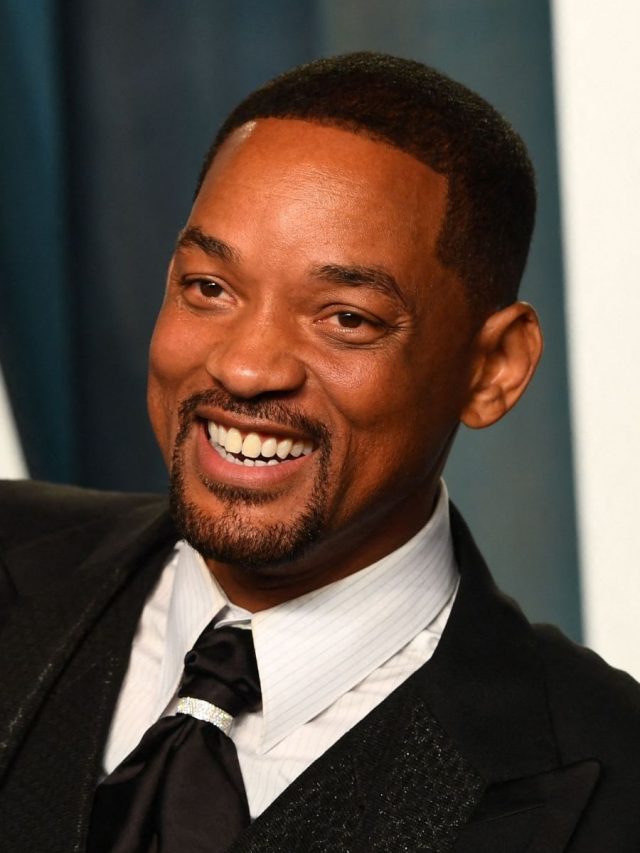 Will Smith striking Chris Rock during the Oscars might have a lot to do with what’s going on in his own relationship with wife Jada Pinkett-Smith, says Sky News host Chris Smith.

The Fresh Prince won an Oscar for his leading role in the film King Richard – a movie based on the father of legendary tennis players Venus and Serena Williams.

“He could’ve walked out; he didn’t need to do what he did,” Mr Smith said.

“I wonder whether it had a lot to do with what’s going on in his own relationship.”