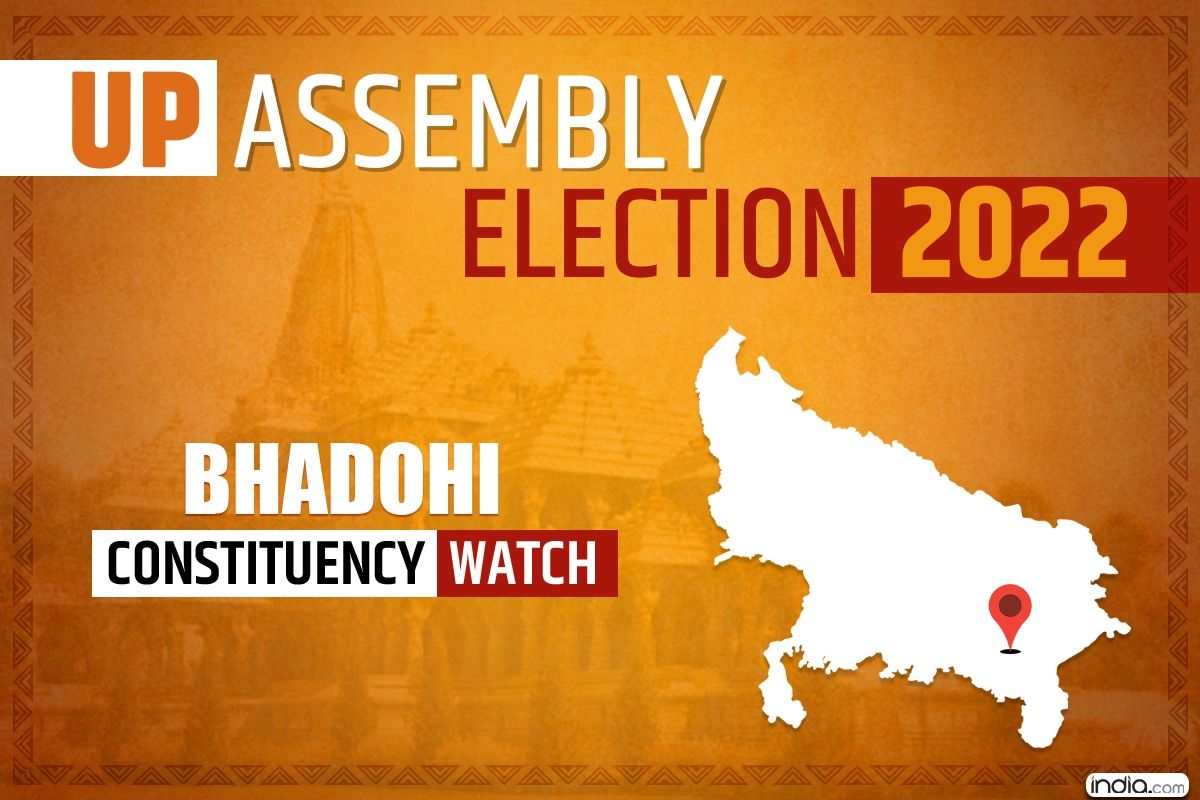 This time, the Akhilesh Yadav-led Samajwadi Party had retained Zahid Beg while hoping to spell magic in the upcoming Uttar Pradesh polls. Other parties are yet to announce candidates for the Bhadohi seat. In the 2012 Uttar Prades Election, Samajwadi Party’s Zahid Beg had won the Bhadohi Assembly seat by a margin of 16,241 votes. Zahid Beg had received 78,698 votes to win the seat by defeating Ravindra Nath Tripathi, who had then contested on  Bahujan Samaj Party (BSP) ticket, received 62,457 votes.

The BJP had won the Bhadohi seat three times while Samajwadi Party and Bahujan Samaj Party had each won twice since the 1977 Assembly elections in Uttar Pradesh. Congress has not won Bhadohi seat since 1980. We hope to see another close contest in the Bhadohi Assembly constituency if BJP fields its sitting MLA Ravindra Nath Tripathi in the seat.

Bhadohi: A look at key figures

Situated in Sant Ravidas Nagar district, the Bhadohi Assembly constituency lies in the Purvanchal region of Uttar Pradesh. It comes under the Bhadohi Lok Sabha constituency which came into existence following delimitation in 2008. According to the data with the Election Commission of India, Bhadohi has 3,80,739 registered voters including 2,11,810 male and 1,68,897 female voters and 32 voters in the ‘others’ category.

The voting for the 403-member Uttar Pradesh Assembly will take place in seven phases from February 10 to March 7. The major political parties in the fray are the ruling Bharatiya Janata Party (BJP), Samajwadi Party (SP), Bahujan Samaj Party (BSP), Indian National Congress (INC) and debutant Aam Aadmi Party (AAP). Ahead of the polling, Zee News teamed up with DesignBoxed to conduct the country’s biggest Opinion Poll to understand the pulse of the voters in Uttar Pradesh. In this poll, the state of Uttar Pradesh was divided into six regions — Purvanchal, Awadh, Bundelkhand, Western UP, Central UP and Rohilkhand. As per the Zee Opinion Poll, the BJP is projected to dominate in the Purvanchal region with 39 per cent vote share while the Samajwadi Party is likely to get 36 per cent, Bahujan Samaj Party is predicted to get 11 per cent and Congress only 8 per cent. The Purvanchal region has 17 districts such as Azamgarh, Ballia, Basti, Chandauli, Deoria, Ghazipur, Gorakhpur, Jaunpur, Kushinagar, Maharajganj, Mau, Mirzapur, Sant Kabir Nagar, Sant Ravidas Nagar-Bhadohi, Siddharth Nagar, Sonbhadra and Varanasi.