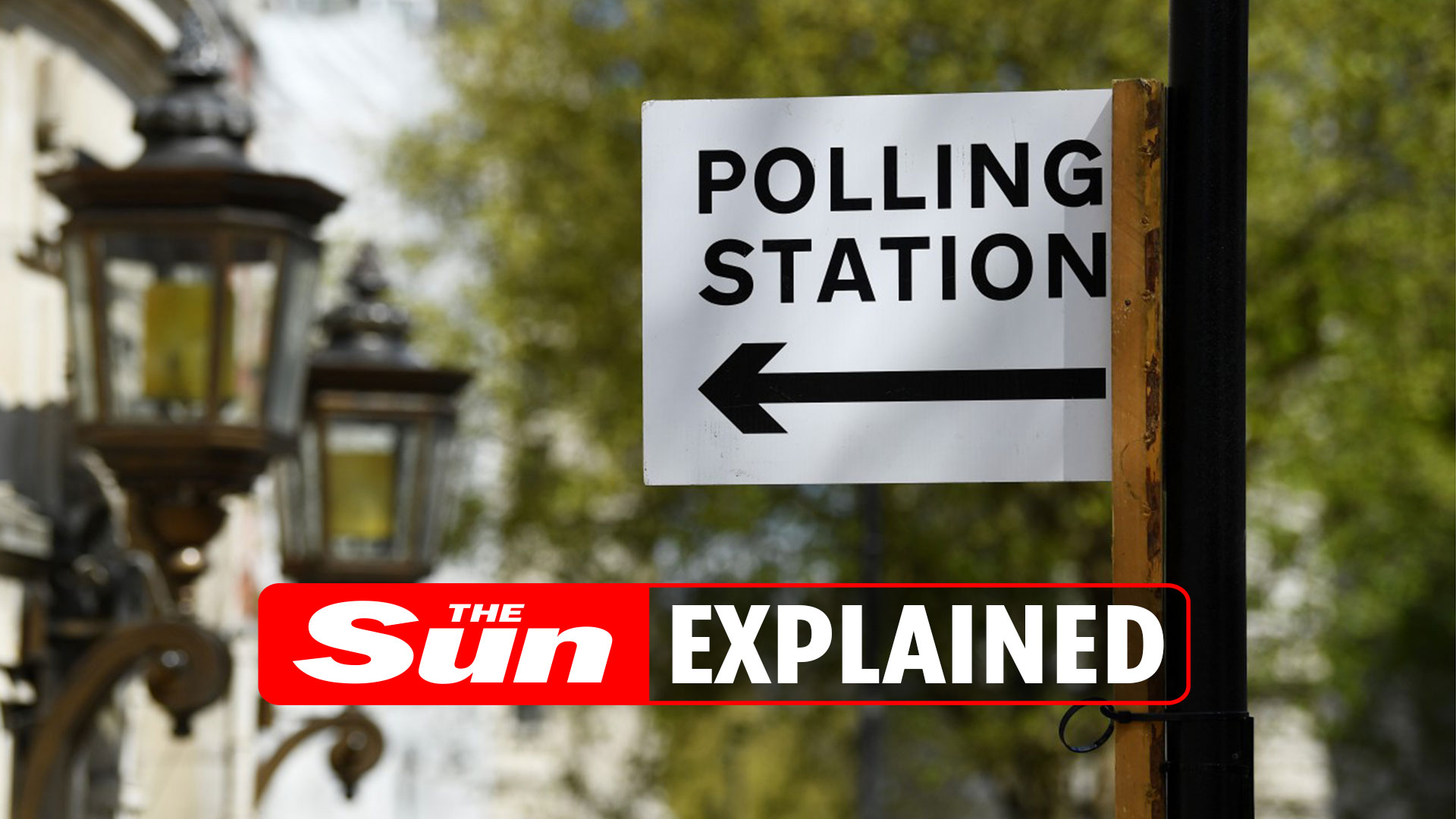 THE local elections will be running across the UK in 2022, as voters choose who they want to run their area and take care of local services which affect the everyday lives of citizens.

This is when and where you can vote in the 2022 local elections if you are eligible.

When are the local elections 2022?

The polls will open at 7am and close at 10pm.

As England, Wales and Scotland vote to elect their local authorities, Northern Ireland will be voting to choose their government.

The results are expected to reflect people’s opinions on current UK Prime Minister Boris Johnson, their thoughts on the “partygate” scandal, on the handling of the Covid-19 pandemic and on the living crisis.

Where are the local elections 2022?

There will be several locations holding elections across the UK.

There are over 4,000 councillors competing in 146 councils in places such as Leeds, Manchester and Birmingham.

All 32 London boroughs will be holding elections.

Some of the places holding elections across London are:

Hasting Borough Council is the only council to host an election this year in East Sussex, with 16 seats running.

The Labour Party hold 18 seats against the Conservatives’ 12. The other two are filled by the Green Party.

In Scotland, all 1,219 seats from 32 local councils are being contested.

In the last election the Scottish National Party (SNP) won 431 seats while the Conservatives overtook the Labour Party for the first time ever.

The Labour Party had the most dominance in the election with 408 seats won while Plaid Cymru came in second with 208.

The Conservatives won 184 seats while the Liberal Democrats occupied 63.

Applications to vote in this year’s elections are closed.

If you are eligible to vote, you can now apply to vote in future elections.

To be eligible to vote, you must be:

If you changed your name, address or nationality, you must re-register.