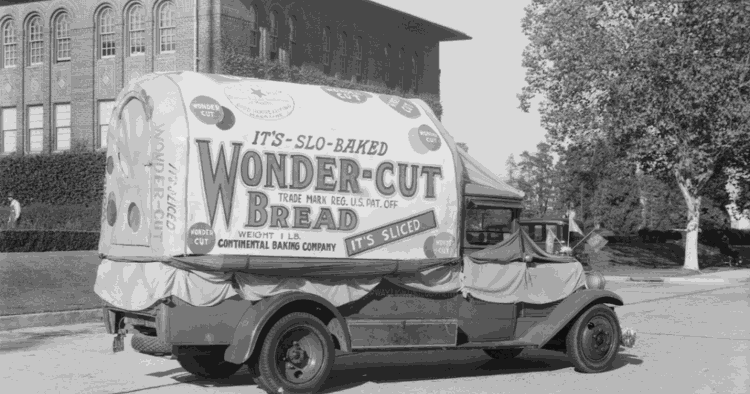 The 1920s in America really did roar. People revved up their car engines, took off in planes, and, like never before, made their voices heard literally and figuratively.

A decade earlier, war engulfed the globe, and its modernized weapons unleashed unprecedented destruction, bloodshed, and misery. Civilians died of famine and disease. Soldiers who made it home were scarred by trench warfare, wounded from chemical weaponry like mustard gas, and shell-shocked with what we now recognize today as post-traumatic stress disorder.

The 1920s saw America free of war, celebrating but still haunted by its weight. Peacetime prosperity raised the standard of living for millions. People took to the dance floor, shedding their cares doing the Charleston, listening to the latest music on the radio and hearing the first live sportscasts from across the country. Assembly lines and mass production were technological advances that brought down the prices of consumer goods. The spread of electrical power created a demand for appliances. And newly introduced installment plans allowed people to buy goods on credit.

Millions of women found themselves able to vote for the first time. Enjoying independence, they bobbed their hair, shortened their skirts, and let their new appliances share in the housework. The cost of owning a car fell within the reach of many households, and America’s love affair with the automobile began. Roads were paved and stores were built to accommodate the newfound passion for driving. In the air, passenger planes flew and stunt pilots entertained.

Behind the carefree images, dark forces were at work. Conservative morality fought against modern science, while white supremacy tapped into Americans’ fear of foreign-bred communism. Organized labor lost gains it had made during the war effort. The ambitions of temperance behind Prohibition resulted in lawlessness and organized crime. Racial tensions brewed. The decade’s energy and exuberance came to a stunning end when the stock market crashed in 1929. The somber, downhearted Great Depression silenced the roar.

To look at America during the Roaring Twenties, Stacker compiled a list of discoveries, trends, and changes that shaped lives in the 1920s, from news sites, historic research, scientific studies, and government reports.

You may also like: History of dogs in space