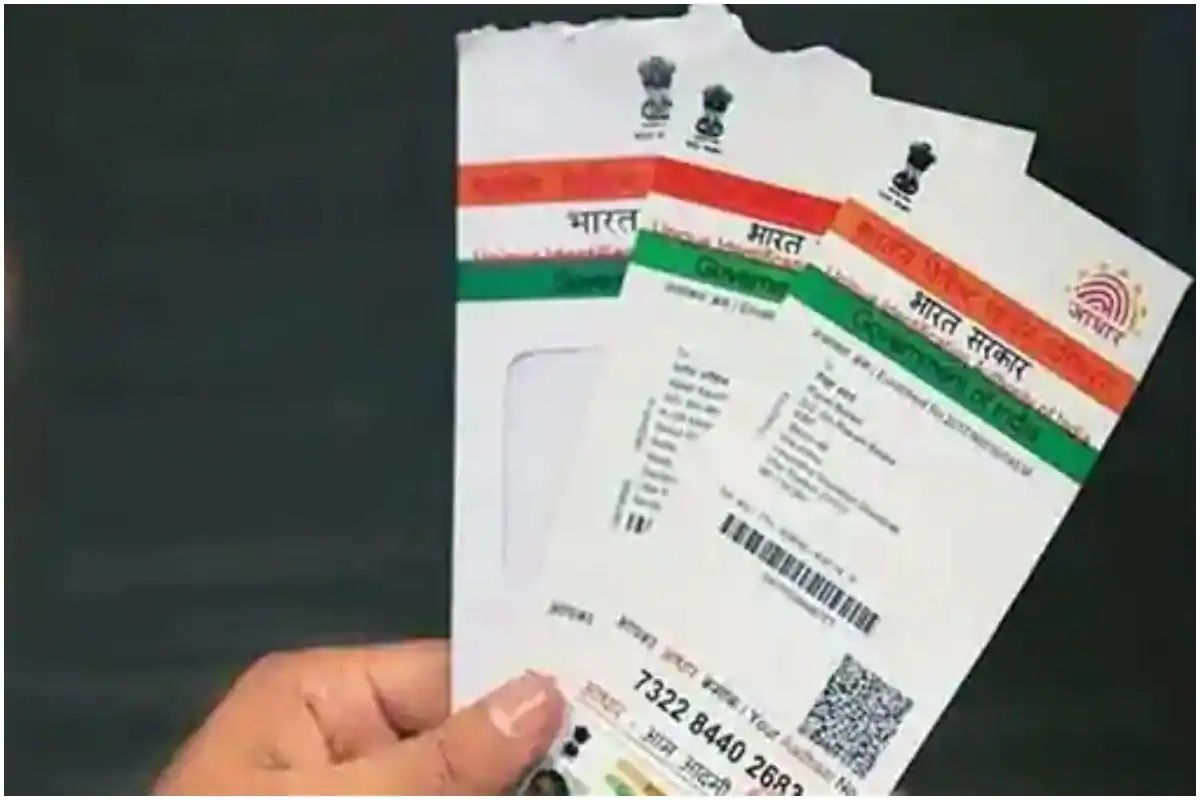 Masked Aadhaar Card Latest Update: In today’s digital era, Aadhaar card is a mandatory documents for availing of government subsidies and benefits of various government-run welfare schemes. It is also an important document for opening a bank account as well. However, it was noticed that an Aadhaar card holder becomes a victim of online fraud in the name of online KYC. Hence, to provide safety to the Aadhaar card holders from any kind of online fraud, the Unique Identification Authority of India (UIDAI) has introduced ‘Masked Aadhaar.’Also Read – Aadhar Card Download: How To Download e-Aadhaar Card Online? Step-by-Step Guide Here

The users who are concerned about disclosing their Aadhaar number or who wish to hide details of Aadhaar number, can do so by opting for a Masked Aadhaar. As per the guidelines issued by the UIDAI, you can mask your Aadhaar number in your downloaded e-Aadhaar using the Mask Aadhaar option. Also Read – Attention Aadhaar Card Users: Using Public Computers To Download E-Aadhaar? UIDAI Has THIS Message For You

What is Masked Aadhaar?

Masked Aadhaar numbers are generated by substituting the first eight digits of the Aadhaar number with characters such as “xxxx-xxxx,” leaving only the final four digits exposed. Also Read – Here’s How To Store Aadhaar Card in DigiLocker: Step-by-step Guide Here

In the masked Aadhaar card, only the final four digits of the 12-digit Aadhaar number are visible in the document as it protects the subscriber’s identity by masking the first eight digits. With this, the card cannot be misused even if it is lost or misplaced.

Where Masked Aadhaar can be used?