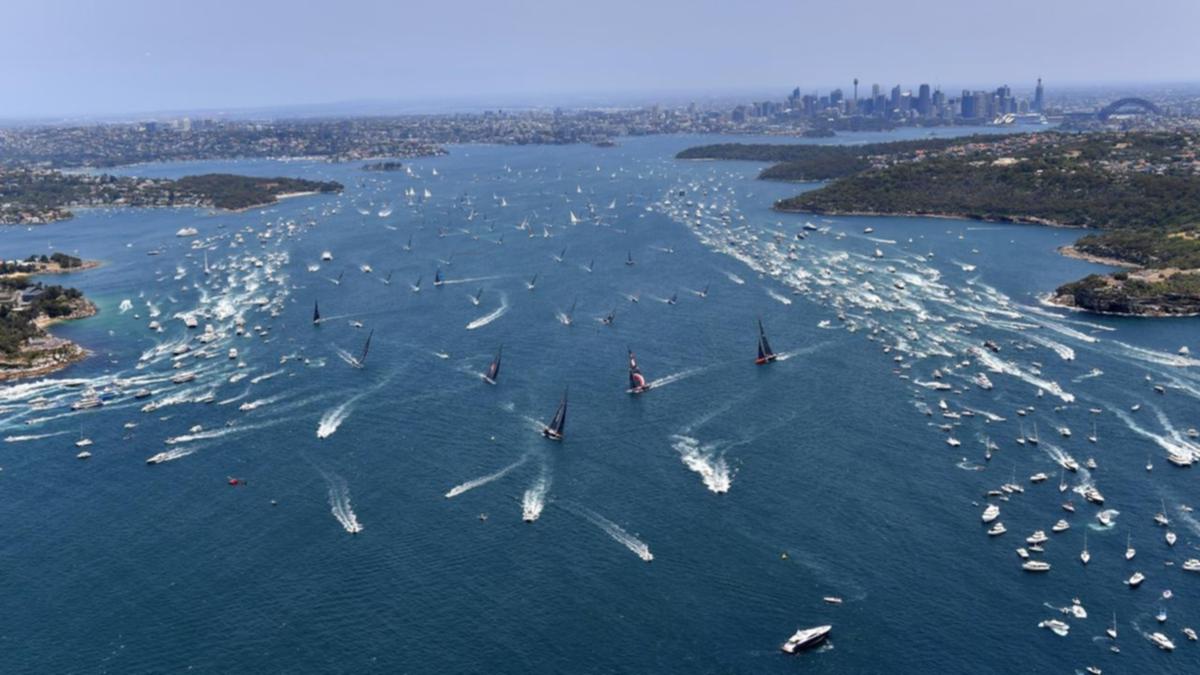 One of the Sydney to Hobart race’s great characters, Grant Wharington, is hoping to muscle in on the supermaxis party and grab a line honours podium finish this year.

The race’s maximum-length, 100-foot boats have dominated line honours in the iconic yacht race in recent times with no smaller boat getting to Hobart first since 2004.

Wharington, who will be skipper aboard the 80-foot Stefan Racing in his 28th crack at the great race, has had a mixed relationship with the race.

In 10 races between 1999 and 2008 in maxi and supermaxi boats, Wharington won line honours in 2003 and had two seconds and three thirds.

There was an incident with a media boat in 2010, a retirement through sail damage in 2011 and being told on Boxing Day morning in 2012 he wouldn’t be allowed to race because of paperwork issues.

Stefan Racing, formerly Beau Geste, has a strong track record in the Hobart.

There are three maximum length boats racing this year and Wharington knows Stefan Racing is capable of beating a 100-footer, as she finished two places ahead of his supermaxi Wild Thing in 2013.

“If we could get a podium finish across the line it would be an excellent result for us because for us that would mean we’d have to beat at least one of the 100-footers,” Wharington said.

“I would be more than happy with that, that would be the best result the boat has ever had.”

Heavy conditions would suit his boat.

‘We’ve had plenty of the easy ones so we’re well overdue for it and with this kind of weird weather pattern we’ve got lately, who knows what we could have, it could be anything,” he said.

“The 100s (supermaxis) definitely get to a stage where they have to take their foot of the gas a little bit and just can’t go fast because they end up going too quick and launching out of big waves too quickly.

“I think we might be able to push a little bit more towards 100 per cent in those conditions where they might be having to slow down a bit.”

Last year, Stefan Racing was sailing from Queensland to Sydney in the week before the race when Wharington got the bad news the event had been cancelled.

Rarely is a Hobart campaign uneventful for Wharington, who has already had his share of dramas in the limited leadup.

“About four to five weeks ago we blew up all our small jibs, that’s why we wanted to do that event,” Wharington said.

“Because we knew its would be a bit of a test of the boat and the crew and then at least we’d see where our weaknesses were and yes, there were plenty,” Wharington said with a chuckle.