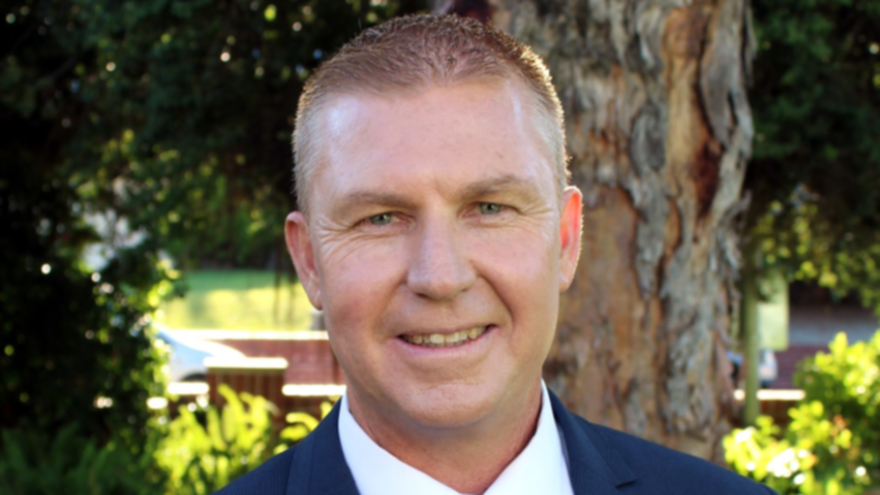 Hayward, who was elected to WA’s parliament earlier this year, is scheduled to face Perth Magistrates Court on Thursday.

The 52-year-old is facing multiple charges relating to an eight-year-old girl, including persistent sexual conduct.

He is in police custody.

Opposition Leader Mia Davies has been contacted for comment.