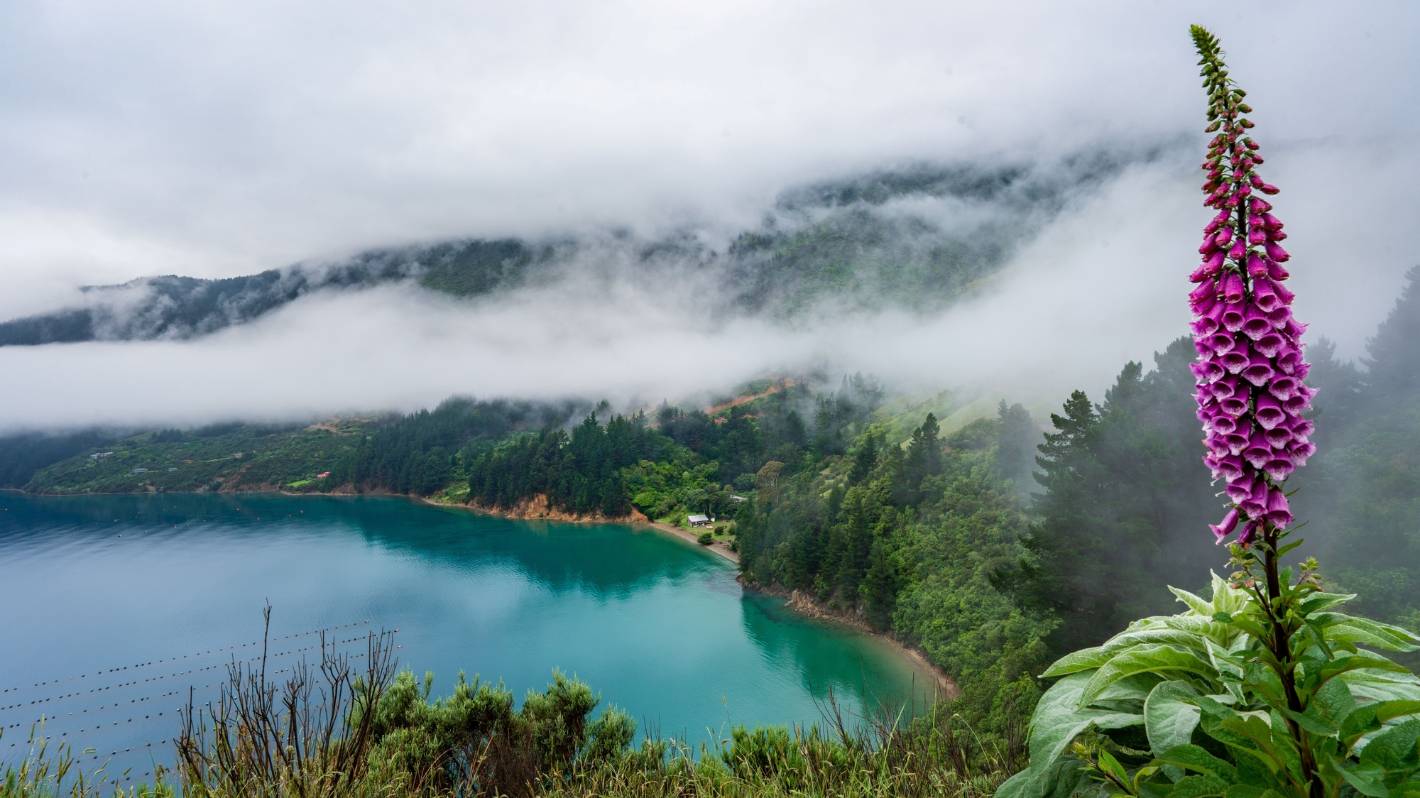 OPINION: I live on the edge of the Marlborough Sounds. An exquisite waterway that contains an astonishing 20 per cent of the coastline of Aotearoa, New Zealand.

I am very privileged to be able to see it every day, and to sail on it – but I wish it could better resemble the wonders of bygone times.

It has towering beech, rimu and totara. There is birdsong that Captain James Cook described as the most melodious, wild music he had ever heard. And there are lobsters so prolific their feelers are visible at low tide.

There are volunteer groups removing wilding pines and waging war on pests to assist native birdlife to return. And, of course, we have fishing regulations designed to avoid overfishing.

These volunteer groups often work in tandem with an over-stretched Department of Conservation.

What is accomplished is astonishing. But it never seems enough.

Usually, we call all this effort conservation.

We understand conservation to mean what some other people do, to protect the natural world. Though it is balanced against our many economic and recreational demands, which sadly, are often the direct cause of the problems conservationists look to solve in the first place.

Is this just hand-wringing? We should think not.

The United Nations has now declared that environmental degradation and loss of biodiversity globally are so advanced and so significant they should be seen on a par with the dangers of climate change.

In other words, the very habitability of the planet is at risk.

It seems fair to conclude that our relationship with our natural world is dysfunctional, and in this, we must include the Marlborough Sounds.

Recently, I encountered a very different kind of idea that seems highly relevant and valuable.

It is an idea advanced by a botanist and distinguished teaching professor of environmental biology in New York State, by the name of Robin Wall Kimmerer.

Kimmerer also happens to be a member of the Potawatomi Nation, and whilst an expert exponent of modern science, she draws on her heritage and its unique relationship with the natural world, in her work and teaching.

In that world, every plant, tree, fish, bird, and insect, and equally, the rivers, lakes and mountains, are regarded as gifts to people.

The idea of a gift is enormously significant.

When we make and receive a gift, it signifies a special relationship. And at the heart of any authentic relationship, she says, is the idea of reciprocity.

You give to me and I give to you.

This philosophy and practice gave rise to the somewhat disparaging European adage of the Indian giver, which reflected a European view that if you give a gift, you should not expect, as Indians apparently did, that in due course they might receive it back. We misunderstood.

The reason the idea of reciprocity is very important, is that it would entail obligations on us individually to the natural world every day, and in virtually everything we do.

Take the Sounds this past Easter holiday.

Many hundreds of families brought boats to enjoy time on the water. As they should.

Many caught blue cod, or rock lobsters, as they have a right to do.

From the Sounds, they received many gifts, including the fish, the scenery, and the experience of being on the water.

If we think of reciprocity, it asks every person who set sail, what did we gift in return?

We know, for example, that the bottom of the Sounds is badly sedimented from the heavy run-off whenever pine forests are milled on the hills.

We know that as its habitat is degraded, the beautiful Hector’s dolphin is becoming increasingly rare..

We know that it is increasingly hard to catch enough fish for a meal, without first destroying many young, undersized fish, which don’t survive the gauntlet of waiting shags.

On a fine Easter Day, it is likely that our collective investment in the boats we take out is measurable in many millions of dollars, and individually, in tens of thousands.

Kimmerer would ask, what have we gifted in return?

In a coastline approximately 1800km long, we have two no-take marine reserves totalling, more-or-less, just 8km or 0.44% of that coastline.

This truly minute area is the entirety of the absolute protection we give to sea-life in the Sounds.

Surely, this is a particularly miserly gift from us, in return for the abundance we have long received, but which we have allowed to decline to be a shadow of what came before.

We can be guided by the philosophy of indigenous North Americans. Rather than relying on regulations or the efforts of greenies, we can ask ourselves – what have we reciprocated?

What gifts have we given in return?

As it happens, we can begin at home, with the Māori concept of kaitiakitanga or guardianship.

Kaitiakitanga entails the same kind of connection with and responsibility to the natural world Kimmerer describes.

It is not exploitative. It is a gifting relationship, such as someone might have in a loving family.

The idea of reciprocity, embedded in our daily lives, may be the key to changing our prevailing
world-view that land, sea, lakes, rivers, and all living creatures, are there for our use, pleasure
and convenience.

This morning, a pīwakawaka (New Zealand fantail) perched on the stick I held in my hand, for a chat. I took this to be an act of reciprocity, in return for helping eradicate its predators.

But I may be being fanciful.