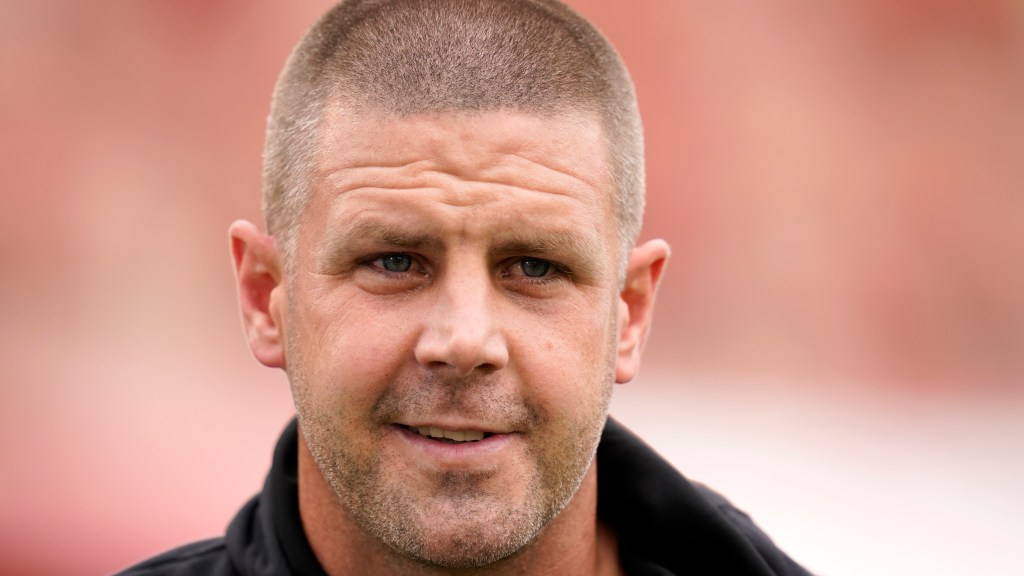 Napier became the favorite for the job rather quickly after Florida parted ways with former coach Dan Mullen. His 39-12 record at Louisiana and recruiting prowess have made him a prime candidate for any SEC job that’s popped up in the past few years. Mullen’s obvious lack of recruiting taking its toll over the 2021 season made Napier the perfect fit for the job at Florida.

The Ragin’ Cajuns coach has put together the best recruiting class in the Sun Belt Conference for the past three years, and Napier’s inevitable departure might be the only reason Coastal Carolina has moved in front of UL in the 2022 rankings. Under Mullen, Florida placed as high as fourth in the SEC in recruiting but was consistently bested by both Georiga and Alabama. Kirby Smart helped recruit Georgia into a powerhouse, and many are hoping Napier can do the same at UF.

Although the Sun Belt isn’t the SEC, Napier has the credentials to coach at an elite university such as Florida. After graduating from Furman in 2002, Napier became a graduate assistant at Clemson. He eventually became Dabo Swinney’s offensive coordinator, although he was fired from that job in the end. He then spent time at Alabama with a pit stop at Colorado State in the middle of jobs with the Crimson Tide. After serving as Nick Saban’s wide receivers coach for four years, Napier spent a year as the offensive coordinator at Arizona State before his time with UL began.

Picking up coaching tips from two of the best to ever do it gives Napier an obvious advantage over some other candidates, but the school offering him has to be a good fit too. Florida athletic director Scott Stricklin made one thing clear when he announced the search for a new coach: as many resources as possible will be utilized to get the right guy. What that means for Napier is that he will get the kind of money he needs to go out and recruit the very best in the country.

It seems like Napier knows what it takes to win in the SEC and has just been waiting for the right opportunity. Florida is one of the few schools in the country that expects to compete for a championship every year. The Gators’ last coach said he understood that when he got to Gainesville, but that didn’t prove to be true in the end. Now it’s Napier’s time to answer the call, and he has everything working in his favor right now to be successful.

OPINION: Napier wasn’t the easy choice but the right one