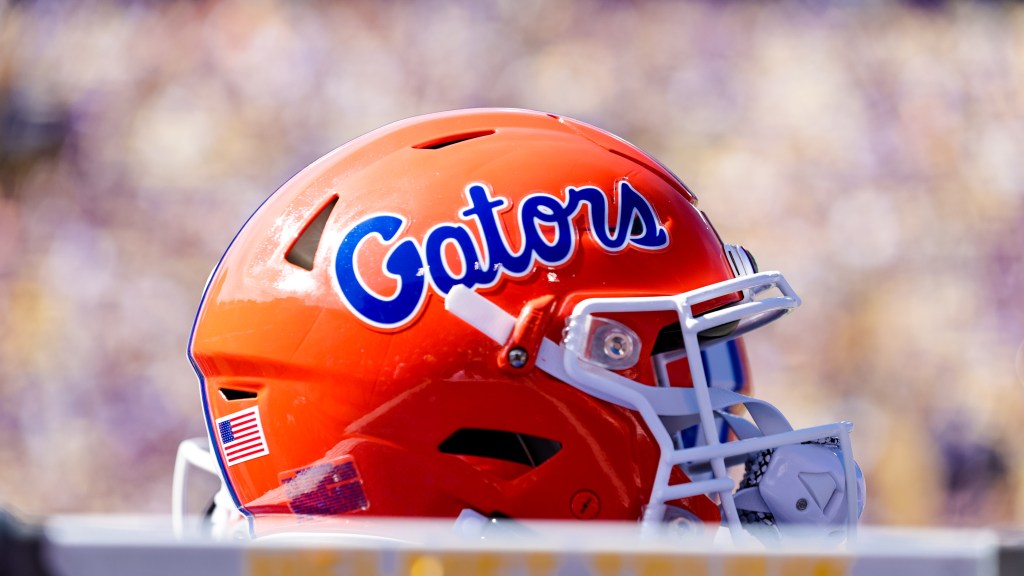 Florida was one the biggest movers on CBS’ college football rankings this week. The problem is the Gators went down instead of up in the weekly rankings, dropping a brutal 16 spots out of the top 25.

Landing at No. 33 in this ranking isn’t a huge surprise after falling out of the top 25 in both the Coaches and AP Poll on Sunday. CBS Sports’ Chip Patterson explained that losing to LSU as a double-digit favorite puts Florida at a 4-3 on the year, and there are too many teams with better records for the Gators to rank any higher.

Stanford and Mississippi State both dropped 18 spots, but they weren’t a top 10 team a few weeks ago with aspirations of upsetting Georgia and getting to the conference championship game. Arkansas — once No. 5 in the CBS Sports 130 — fell 13 spots to land just in front of Florida at No. 32, though.

Georgia is the top dog here just like every other sensible college football ranking, and Alabama is already back up to No. 3 here. Ole Miss is just outside of the top 10 at No. 11 and Kentucky fell six spots to No. 16. Despite beating Missouri handily, Texas A&M only moved up one spot into the top 20.