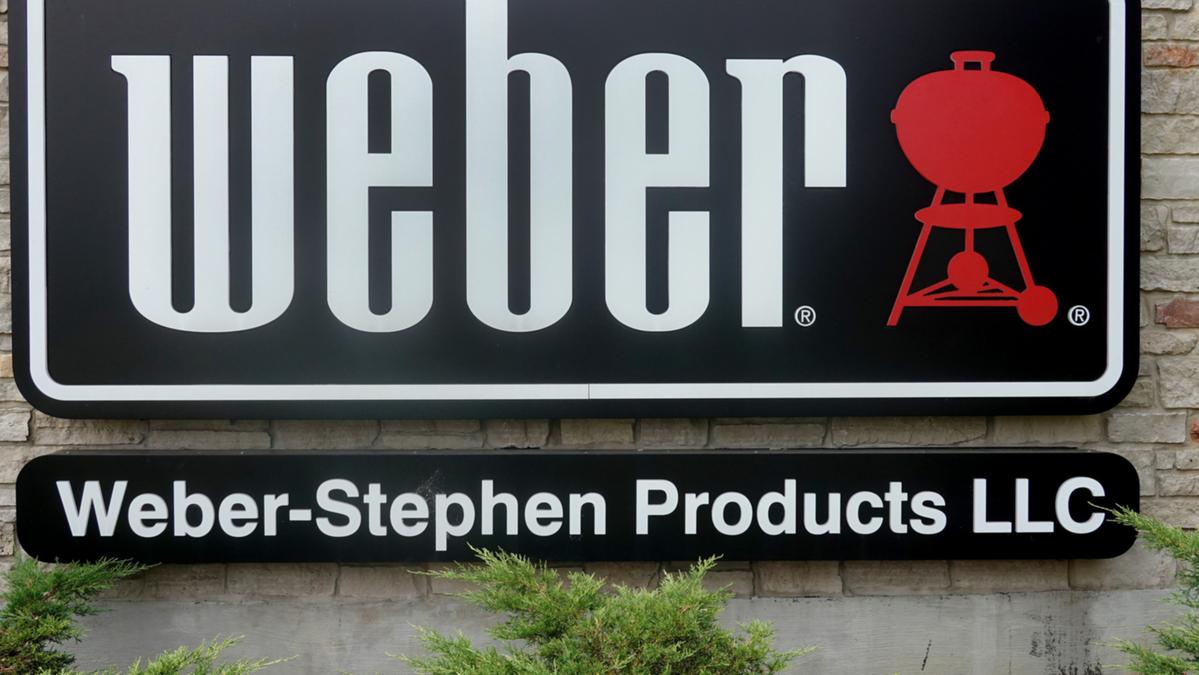 Popular barbeque maker Weber Grills has come under fire online and has apologies after it sent out an email including a meat loaf recipe on the same day Meat Loaf died.

The email which included the meat loaf recipe, labelled an “oversight” by Weber Grills, was sent out as part of the company’s weekly recipes newsletter, sent out on Fridays.

“In today’s email we highlighted a grilled meatloaf recipe. At the time we shared this recipe with you, we were not aware of the unfortunate passing of American singer and actor Mr. Marvin Lee Aday, also known as Meat Loaf,” Weber Grills wrote in its clarification email.

“We want to express our deepest apologies for this oversight and for any offense this email may have caused.

The company said it sends its condolences to Mr. Aday’s family and fans.

The apologetic email has since come under fire online, with one Twitter user labelling it the “greatest junk email” he’s ever received.

The user also said he had never owned a Weber barbeque and never received their “Recipe of the Week” email in the first place.

Legendary singer and actor Meat Loaf was diagnosed with COVID and passed away after his condition quickly became critical.

The singer’s death was announced on his verified Facebook page, which did not mention any diagnosis of COVID.

The star was reportedly supposed to attend a business dinner earlier this week for a dating show he was working on, titled I’d Do Anything for Love, but the dinner was cancelled after he was diagnosed with a serious case of COVID, according to US entertainment publication TMZ.

The publication also reports he was “outspoken about COVID, railing with folks in Australia recently about vaccine mandates.”

It is not known if he was vaccinated.

“Our hearts are broken to announce that the incomparable Meat Loaf passed away tonight with his wife Deborah by his side,” a statement said.

“We know how much he meant to so many of you and we truly appreciate all of the love and support as we move through this time of grief in losing such an inspiring artist and beautiful man.

“We thank you for your understanding of our need for privacy at this time.

“From his heart to your souls…don’t ever stop rocking!”

Meat Loaf’s career spanned six decades, with Bat Out of Hell one of the top-selling albums of all time.

The late musician won a Grammy Award for Best Solo Rock Vocal Performance for his song I’d Do Anything For Love in 1994.

The hit single reached number one in 28 countries.

He has sold more than 100 million albums worldwide.