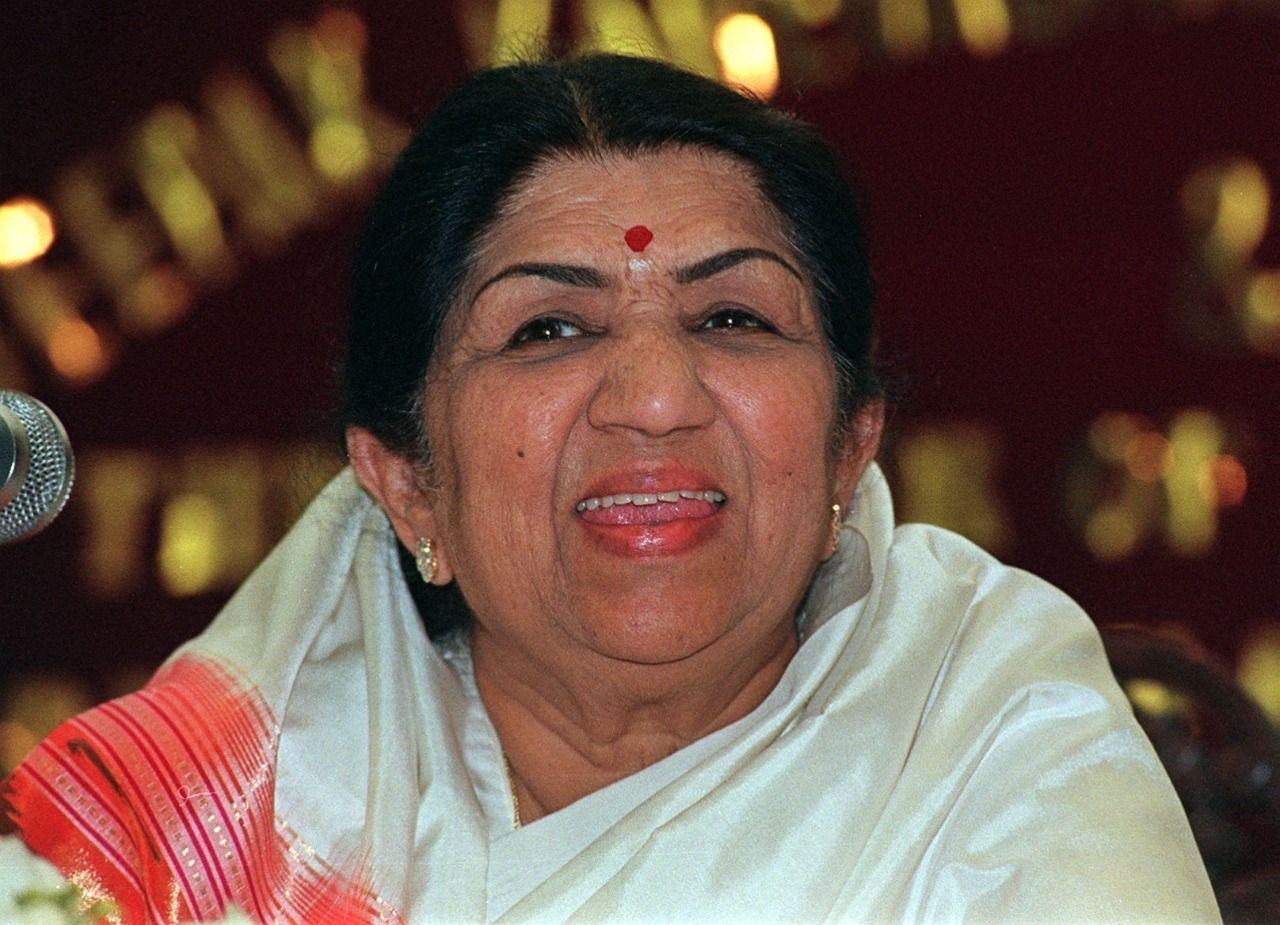 Mumbai: Legendary singer Lata Mangeshkar, christened the Nightingale of India, died in Mumbai on Sunday at the age of 92. She was admitted to Mumbai’s Breach Candy Hospital in early January this year, after testing positive for Covid-19 and also diagnosed with pneumonia. Mangeshkar’s condition had improved in January and she was taken off the ventilator but her health deteriorated on Saturday. “She is no more. She died in the morning,” Usha Mangeshkar, the singer’s younger sister, told PTI.Also Read – Sanjay Raut, Nitin Gadkari, Sachin Tendulkar…Mourn Lata Mangeshkar’s Demise | Live Updates

Regarded as one of Indian cinema’s greatest playback singers, Mangeshkar started her career at the age of 13 in 1942 and has sung over 30,000 songs in various Indian languages. She is a recipient of the Bharat Ratna, Padma Vibhushan, Padma Bhushan and the Dadasaheb Phalke Awards. Her iconic songs include ‘Lag Jaa Gale’, ‘Yeh Galiyan Yeh Chaubara’, ‘Pyar Kiya To Darna Kya’, ‘Bahon Mein Chale Aao’, ‘Tere Liye’ from ‘Veer Zara’ and many more.

Heartbroken and shocked by the news, many on Twitter including notable personalities and her fans poured their tributes on Twitter.

Union Minister Nitin Gadkari wrote, ”The demise of #LataMangeshkar is a huge loss for the nation. Her music will be remembered for many generations. I pray that her soul rests in peace.” ”Death of Lata Mangeshkar is end of a #goldenera of Indian music, which ruled the world. She was very good human being and world-class singer. She will always live with us through her music. My homage. Om Shanthi,” Prakash Javadekar tweeted.

Death of Lata Mangeshkar is end of a #goldenera of Indian music, which ruled the world. She was very good human being and world-class singer. She will always live with us through her music. My homage. Om Shanthi. #LataMangeshkar pic.twitter.com/zCtss5EP0m

Here are other tweets:

In grief. In agony. One of the greatest Indians has left us. Thank you for the songs, the memories, the pride we felt because of you. #LataMangeshkar

Goosebumps & tears.
There was no one like you. 🙏🏼#LataMangeshkar
pic.twitter.com/zUYt0xQFeC

My heartfelt condolences to the family and the entire nation as we lost our nightingale. Your legacy and voice will remain with us and inspire the generations to come! Om Shanti BharatRatna #LataMangeshkar ji 🙏🏼 pic.twitter.com/xSX9J8M4Ec

She was there as a singer when India snatched independence.
She was there to sing song for those who sacrificed lives in India China war (1962)
But she will not be there when India will be celebrating it’s Azadi ki Amrit mahotsav.
Massive loss for country#LataMangeshkar pic.twitter.com/dJZGCGSD7Y

End of an era. Thank you for the countless memories… R.I.P. #LataMangeshkar ji 🙏 pic.twitter.com/WnfeQyNhq5

Pained to receive news of Bharat Ratna #LataMangeshkar didi’s demise. Her voice and melodies will remain immortal. Condolences to her family, friends and millions of fans all over the world.
ॐ शांति pic.twitter.com/SwSkZmuwqO

May her soul rest in peace!