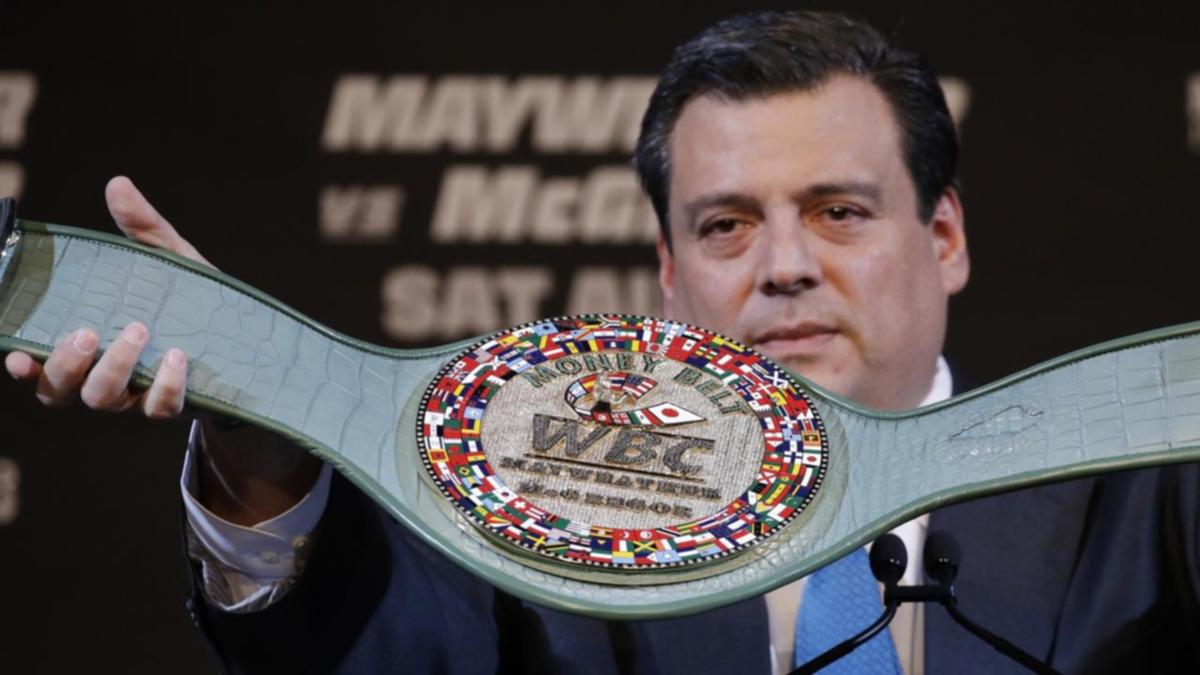 The president of the World Boxing Council has acknowledged making an “innocent mistake” by meeting with a promoter who fronts an Irish organised crime gang that has been targeted with sanctions by the US government.

Mauricio Sulaiman attended a boxing event in Dubai last month and was pictured alongside Daniel Kinahan, one of the leaders of a gang for whom a reward of $US5 million ($A6.8 million) was offered by the US Treasury Department for information that will lead to its destruction or arrest and conviction.

In a statement released Monday, nearly a week after US sanctions were announced, Sulaiman said “at no time have we had any relationship with Daniel Kinahan.”

“I made an innocent mistake, due to absolute ignorance of the situation,” Sulaiman said.

Sulaiman underlined the “large number of social responsibility campaigns” undertaken by the WBC, focused on the prevention and awareness of the dangers of drug use.

Irish police urged boxing and all sports to cut ties with Kinahan’s crime gang, which the U.S. treasury office said operates in Ireland, is also established in Britain, Spain and the United Arab Emirates, and described its operations as a “significant transnational criminal organisation.”

The High Court in Dublin has previously named Kinahan as a senior figure in organised crime, involved in international drug-trafficking operations and firearm offences.

Kinahan has been pictured with world heavyweight champion Tyson Fury.