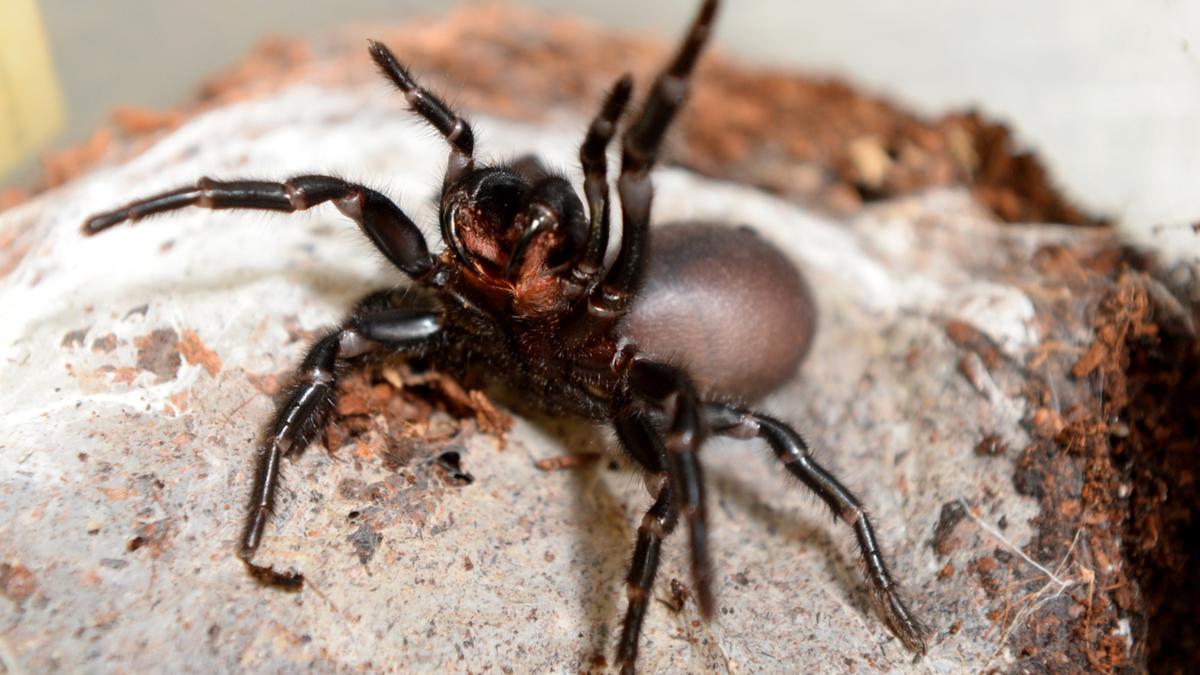 Residents in NSW are being urged to take care with warmer weather creating a potential surge in the number of venomous snakes and spiders.

Due to the continued wet and humid conditions brought on by La Nina, snakes and spiders are expected to be more active this summer as they seek drier spots.

“Australia has some of the most venomous snakes and spiders in the world,” St John Ambulance NSW CEO Sarah Lance said.

“Time is critical when it comes to venomous bites, and they should be treated as a medical emergency.

“That is why we are asking people to brush up on the signs, symptoms and – most importantly – the treatment of snake and spider bites.”

Authorities expect more snakes will be sighted at home, with more than half the number of deaths from snake bites in Australia occurring in homes.

The most dangerous snake to look out for is the eastern brown snake.

“The most important thing in the event of a snake bite is to immediately call triple-0,” St John Ambulance Training Manager Lara Bisley said.

“Ultimately you want to stop the venom from travelling, which means as you’re waiting for the ambulance you should keep the patient still, lay them flat and wrap a bandage over the site of the bite.

“Follow this with a pressure bandage – starting from the fingers or toes and wrapping upwards as far as you can go.”

In terms of spiders, the funnel web is the most concerning one to look out for due to its venom, which can be fatal in just 15 minutes.