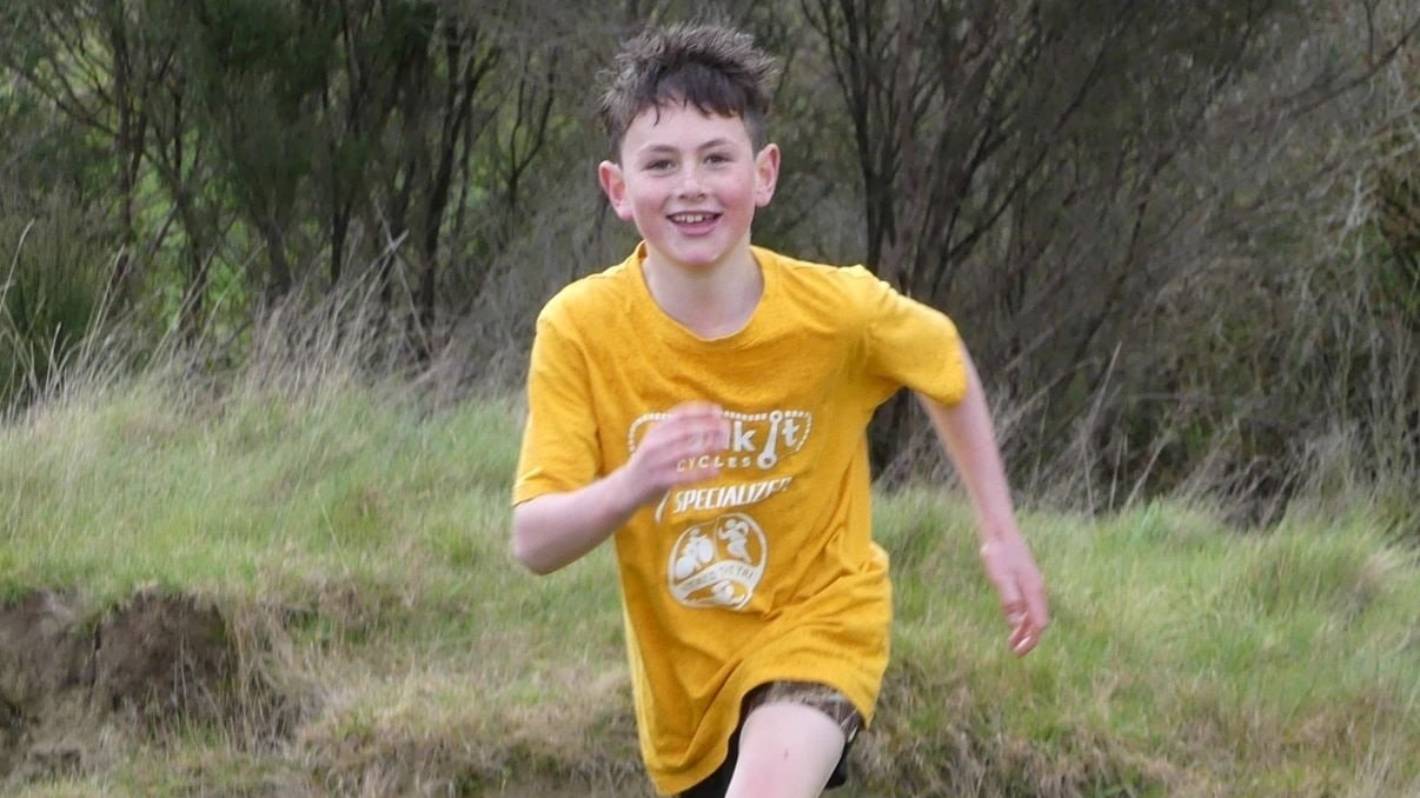 When 10-year-old Manawatū schoolboy Hamish Gallen reached a steep and slippery downhill section of the cross-country course this winter, he did not simply push through to improve his own ranking.

The Year 5 student could see it was going to get dangerous if everyone went down at the same time, so he stopped and controlled the numbers, getting the runners to leave a gap between competitors so they could all manage the challenge safely.

Acting principal at Waituna West School Ali Symonds was so impressed with the way he put others first and encouraged them that she nominated him for a Fred Hollows Humanity Award.

The school’s application described him as consistently thoughtful and considerate to those around him.

“His honesty and strong moral purpose contribute to him being a significant role model in the school.

“Hamish is patient, supportive and uses his own initiative to problem-solve.”

Last week, he was celebrated as one of 10 young New Zealanders worthy of the award at what had to be a virtual presentation. His certificate and surprise goody bag would follow in the post.

Proud parents Kay and Tony Gallen said they were delighted with the way the school encouraged children to be adaptable, creative, respectful, and engaged with a sense of self, and rewarded them for demonstrating those values.

Kay Gallen said both Hamish and younger brother Benjamin, 8, were lucky to have the support and encouragement of grandparents, neighbours and the school community.

She said all they really wanted for their sons was to be well-rounded and honest.

That the school invested time to encourage good manners and old-fashioned values would set children on a successful path in life, she said.

The Fred Hollows Humanity Awards are in their third year in New Zealand, honouring the memory of the eye surgeon who championed work in the Pacific region to restore the sight of people with cataracts and other reversible eye conditions.

The awards recognise young New Zealanders in year 5 and 6 at school who embody the values of compassion, integrity and kindness and strive to make the world around them a better place.