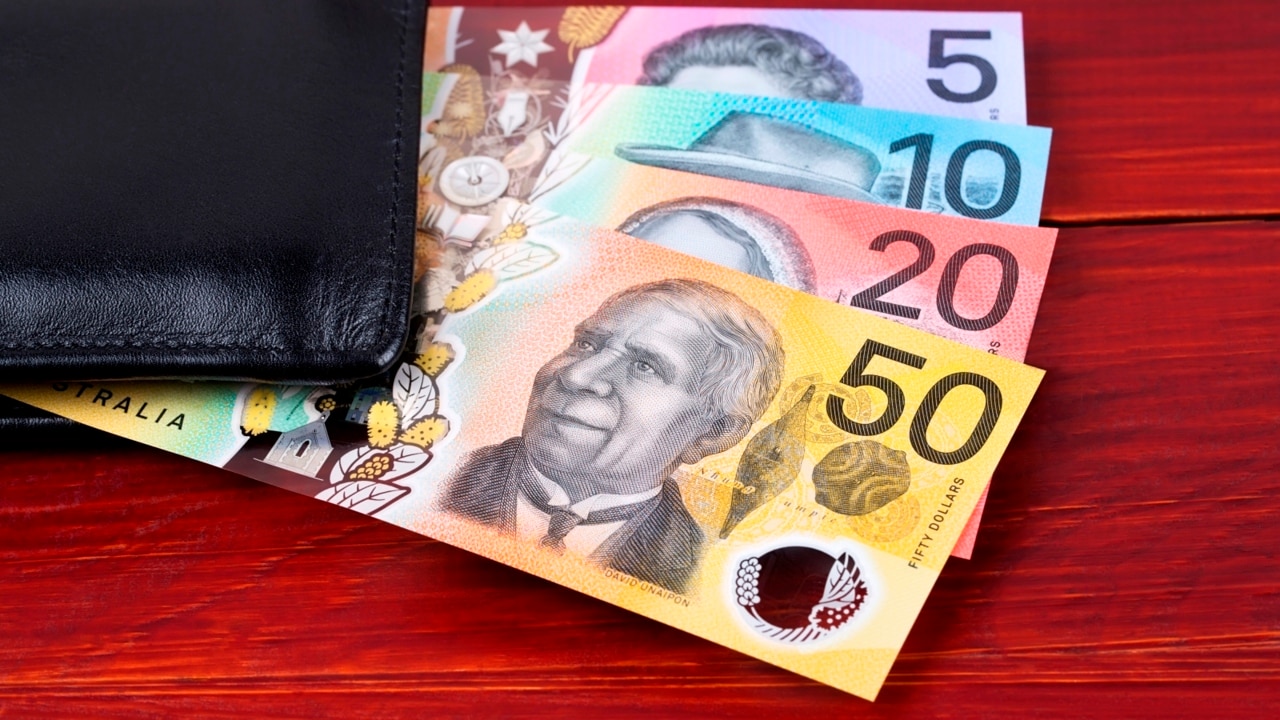 It comes after the mid-year budget update was delivered on Thursday, with Treasurer Josh Frydenberg praising a number of the figures which were revealed.

“Real wages go backwards over the next year in the government’s budget update that they released today,” Mr Chalmers told Sky News Australia.

“And in the life of the almost decade old government now they’ve made 55 different wages forecasts and on 52 of those occasions, wages have fallen short of what they forecast.

“We want wages growth to return but it hasn’t been a feature of the last eight long years of this government.

“That’s because stagnant wages are a deliberate design feature of their economic policy and now because we’re on the eve of an election they want to pretend otherwise.

“The reason why Australian working families are finding it so tough is because the costs of living are skyrocketing at the same as their real wages are going backwards. That won’t change under this government.”