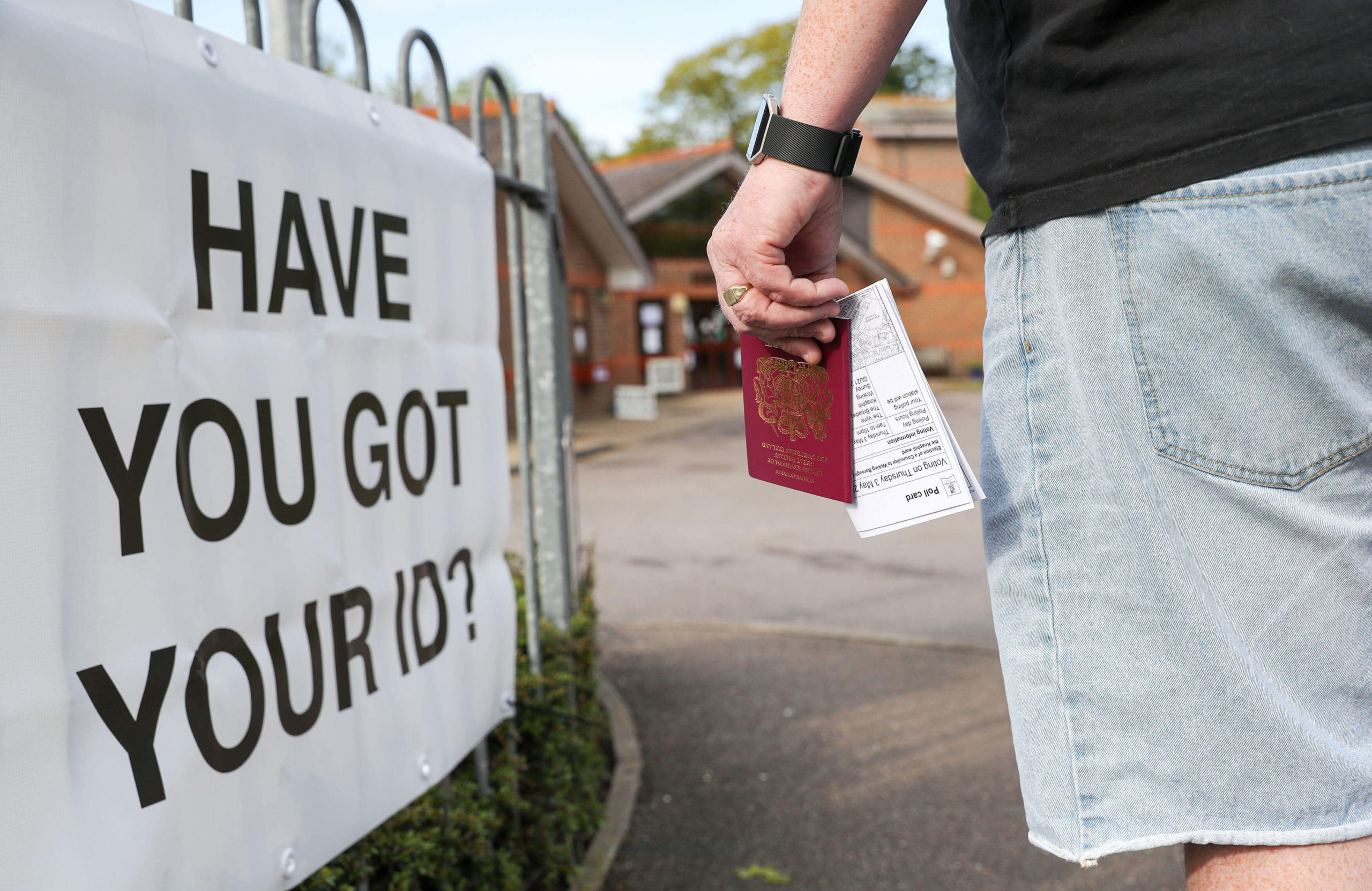 MPs on the cross-party Public Administration and Constitutional Affairs Committee are calling for the Government to stop the passage of a Bill that would introduce a requirement to show photographic ID to vote at polling stations and could give Downing Street more power over the election watchdog until more thorough consultations take place.

In a wide-ranging report on the Elections Bill published this morning, the Committee argues that the government’s case for mandating the presentation of photo ID at polling stations has ‘simply not been good enough’.

Similar measures in Northern Ireland led to a 2.3% reduction in voter turnout in the first Assembly election after their introduction in 2003. Trends were not monitored thereafter, but UK-wide that could potentially mean over a million facing difficulties at polling stations.

The report also says that proposals to set guidance for the Electoral Commission in a strategy and policy statement ‘risks undermining public confidence’, particularly given that stakeholders were not properly consulted. The Commission is an independent body overseeing the fairness of elections and election spending.

The UK has traditionally not had a system of national identity cards during peacetime, and previous government estimates have suggested that rolling out ID cards in light of these new voting plans could cost up to an extra £20,000,000 each general election.

Chair of the Committee, William Wragg, said, “While seeking to secure UK elections from potential voter fraud is a noble cause, we remain unconvinced that the scale of the problem justifies the solutions as they have been put forward.

“When people can be blocked from voting because they have incorrect documentation, have misplaced it or they have none, we must make doubly sure that the costs of the measures are commensurate with the risk.

“Likewise, any Government proposal which might directly or indirectly influence the independent regulator over its operations and decision-making will invite suspicion, especially when plans have been drawn up behind closed doors. The Electoral Commission must be impartial both in practice and in the public perception if it is to credibly maintain the integrity of our electoral system.

“We feel that the Elections Bill proposals lack a sufficient evidence base, timely consultation, and transparency, all of which should be addressed before it makes any further progress. We cannot risk any reduction of trust in UK elections, which is why the majority of the Committee is calling for the Bill to be paused to give time for more work to be done to ensure the measures are fit for purpose.”

Earlier this year Downing Street said the government’s plans were a “reasonable approach” and that 99.6% of people in pilot schemes where ID had been made mandatory to vote had done so without difficulty.

The Prime Minister argued that it was “complete nonsense” that the proposals were aimed at suppressing groups less likely to lean Conservative, telling a No 10 press conference in May that the plans aimed to “protect democracy, the transparency and the integrity of the electoral process.”