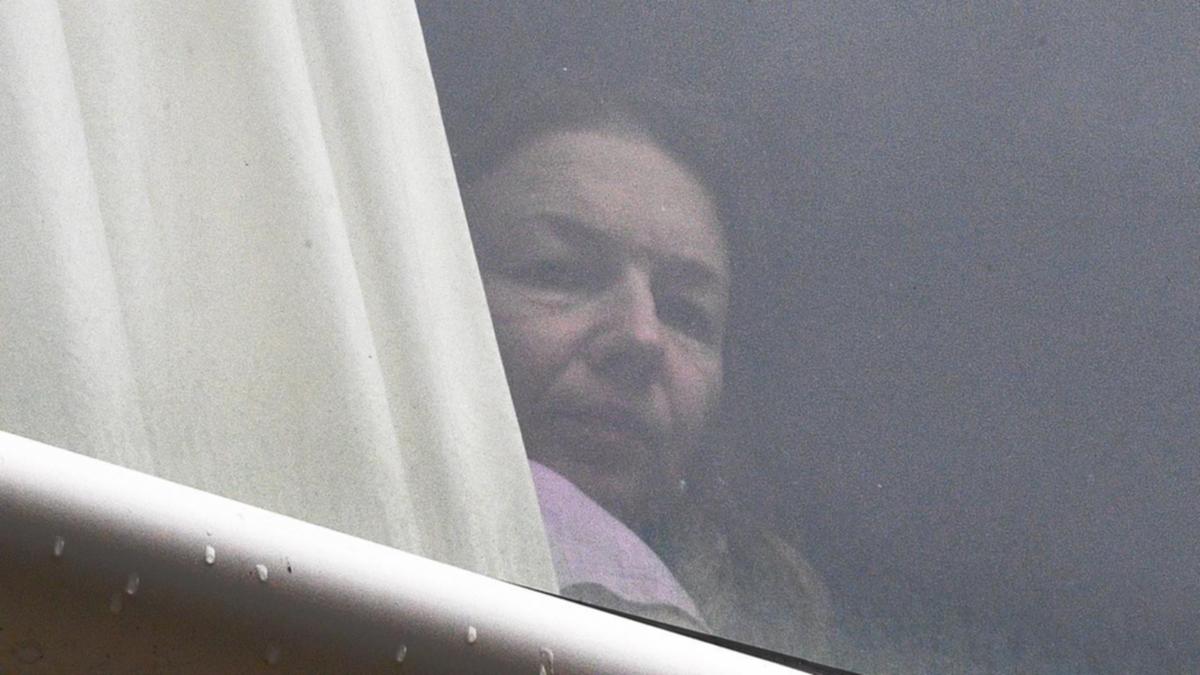 Czech tennis player Renata Voracova, housed in the same Melbourne detention hotel as Novak Djokovic, says her stay feels like “being in prison”.

The doubles specialist joined the world No.1 men’s player in detention after her visa was also revoked.

Voracova was initially allowed into the country on a medical exemption after she contracted COVID-19 late last year.

She said she planned to get vaccinated but ran out of time due to the illness.

Unlike Djokovic who has mounted a legal challenge, Voracova is hoping to leave Australia over the weekend.

The 38-year-old said the detention complex, which also houses refugees, felt like prison.

“I’m in a room and I can’t go anywhere,” Voracova told Czech media.

“My window is shut tight, I can’t open it five centimetres.

“And there are guards everywhere, even under the window, which is quite funny. Maybe they thought I would jump and run away.

“They bring me food and there’s a guard in the corridor. You have to report, everything is rationed. I feel a bit like in prison.”

Despite being in the country a week and playing a doubles match in the Australian Open warm-up event, Voracova was contacted by the ABF on Thursday.

After interrogation, she was sent to the hotel.

“It felt like in an action movie and it wasn’t pleasant at all,” said Voracova, who has won 11 WTA doubles titles during her career.

“I don’t understand why they would come to me after a week and say, ‘look, the rules that applied do not apply anymore’.”

But she had no hard feelings toward the Serbian superstar.

“I would like them to let him play. We are athletes, we have come here to play tennis and not to deal with disputes behind the scenes,” she said.