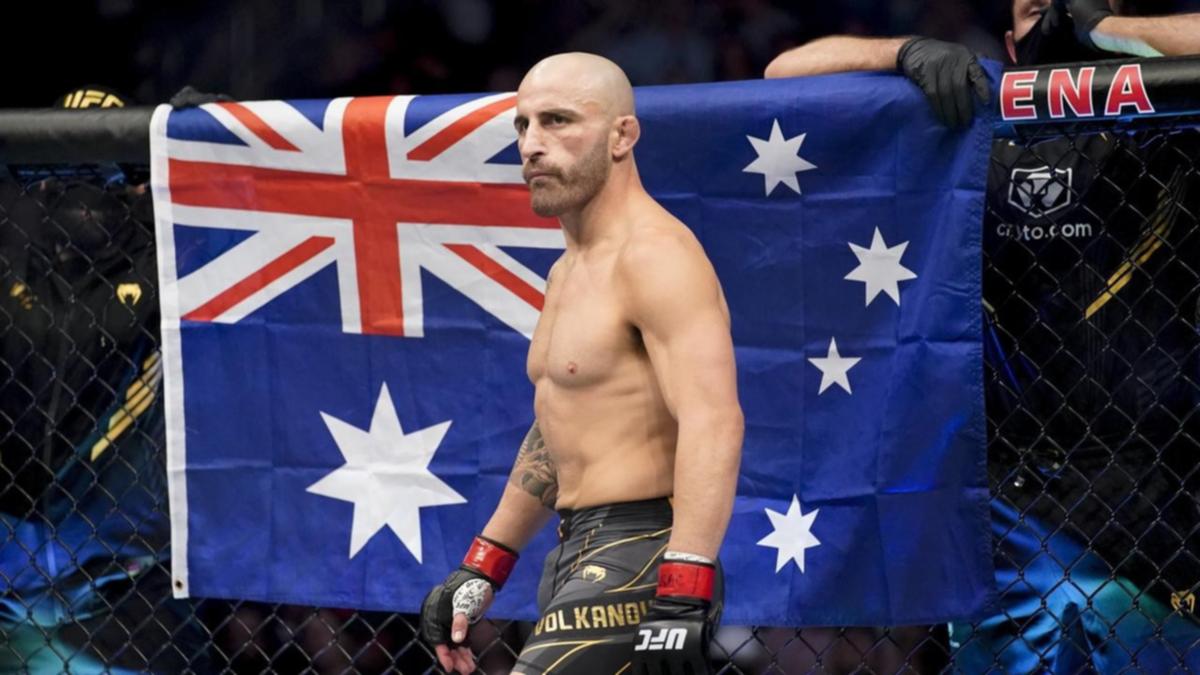 Their fighting styles may differ greatly but UFC featherweight champion Alexander Volkanovksi says he’s the more well-rounded fighter ahead of his title defence against Jung Chan-Sung.

Australian Volkanovski is a heavy favourite to beat Jung, known as The Korean Zombie, a Brazilian jiu-jitsu and judo blackbelt, to retain his crown for the third time in the main event at UFC273 in Jacksonville, Florida on Sunday (AEDT).

His previous two opponents were also well skilled in jiu-jitsu, none more than Brian Ortega who Volkanovski defeated in 2912 after escaping a guillotine and triangle submission.

Jung, 35, is a legend of the sport but Volkanowski has no doubt he more than matches the South Korean in overall fighting ability.

“You can be good but I’ve fought wrestlers, I’ve fought strikers and all that, and I’ve beat them at their own game,” he said.

“Even if people thought they were better than me, why, cause I’m so well rounded.

“He (Jung) wants to separate these things, all these sports. I blend it all together better than anyone.”

Volkanovksi has a reputation for vicious striking, highlighted in his background of Muay Thai.

Yan (16-2-0) will be out to reclaim the UFC bantamweight title that he controversially lost to American Aljamain Sterling, who he illegally kneed in the fourth round of their fight in 2021.

Sterling became the first fighter in UFC history to win a championship by disqualification.

“When you talk about fight IQ, resilience, durability, busting your arse, working hard, all that type of stuff, he ticks all the boxes,” Volkanovski said of Yan.

“That’s why the guys that are like that are going to be hard to beat.”