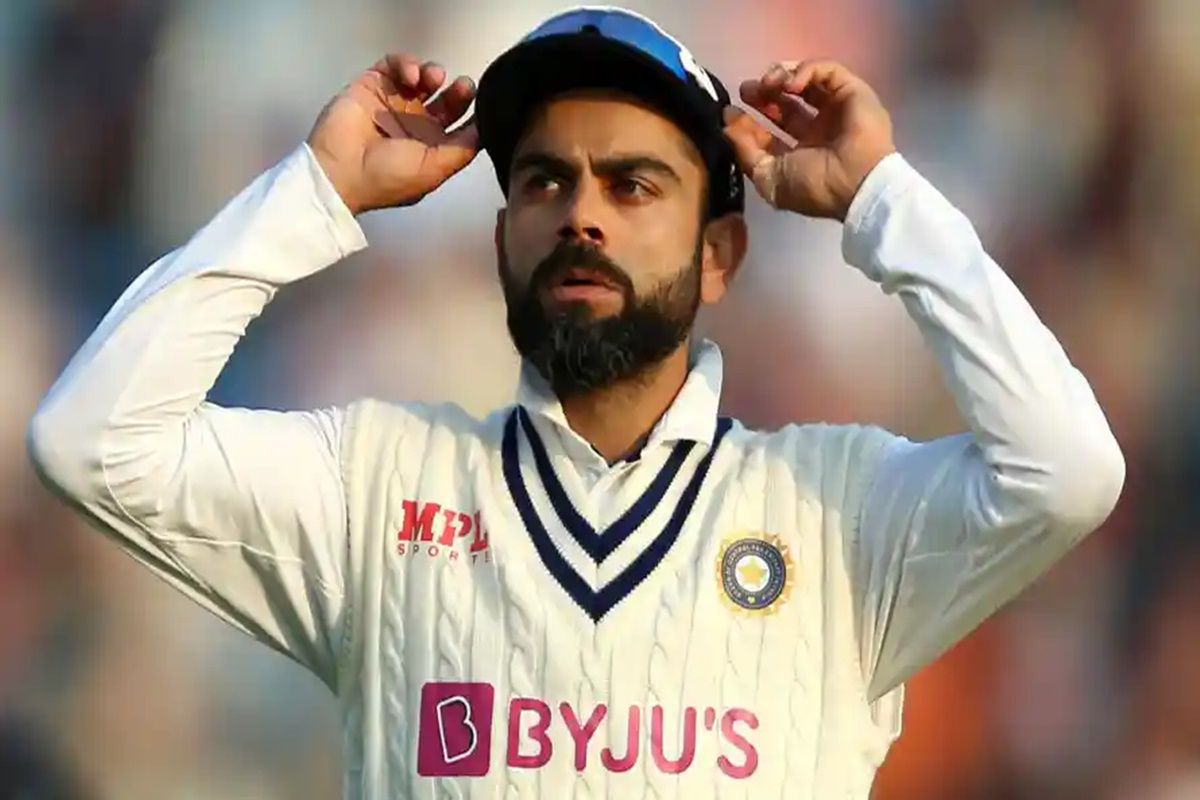 And finally, after avoiding the media at Centurion and Johannesburg, India’s regular Test captain Virat Kohli would finally address the media on the eve of the third and final Test at Newlands, Cape Town.Also Read – IND vs SA: South Africa And India Itching To Go All-Out In a Winner Takes It All Decider

So, what are the things Kohli could be asked at the presser today? Also Read – Jayant Yadav For Mohammed Siraj? Harbhajan Singh Suggests BIZARRE Change in Playing XI For 3rd Test at Cape Town

He could well be asked the state the reason for his absence from the pre-match pressers. He was not there for the one at Centurion and Johannesburg. They were attended by coach Rahul Dravid. Also Read – India’s Playing XI to Mohammed Siraj’s Fitness: Things Virat Kohli Could Speak at Press Conference Ahead of 3rd Test at Cape Town

Without a doubt, he would be asked about Mohammed Siraj’s fitness. The pacer pulled his hamstring at the Wanderers. If Siraj is not available, who replaces him would be something the press would be curious to know.

Ajinkya Rahane or Hanuma Vihari – who would Kohli replace in the XI? This would be another question on the minds of the reporters. A TOI report suggests that Vihari would make way for Kohli.

After their heroics in Australia and England, Team India would like to script history in South Africa. The Indian team has the opportunity to win their maiden Test series on SA soil.

What does not work in India’s favour is the fact that they have never won a Test at the Newlands, Cape Town.