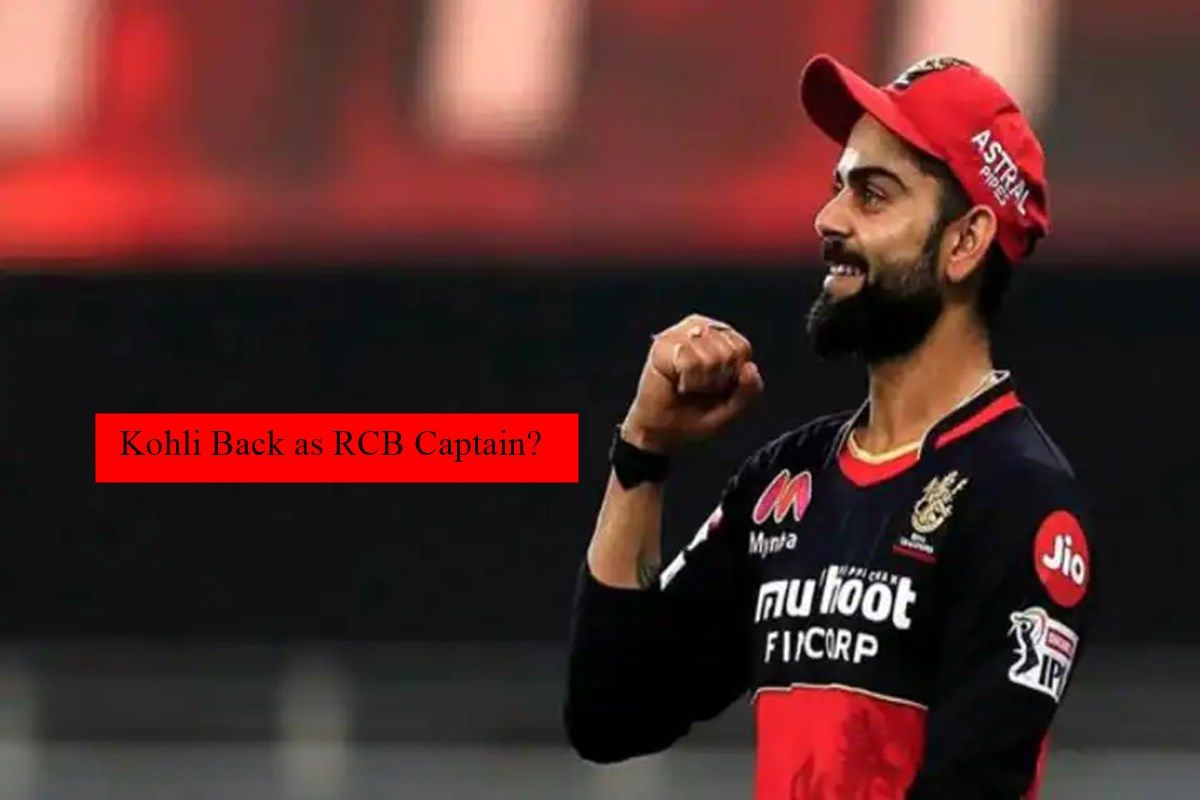 Mumbai: Virat Kohli, who stepped down as the skipper of RCB after IPL 2021, maybe back as the captain of the side of the franchise fails to get a captain. Hailing Kohli’s leadership and the many memorable seasons, Mishra also said RCB might prefer him as the skipper. Chairman of RCB, Prathamesh Mishra, on Wednesday, said that they would try to convince Kohli to rethink his decision.Also Read – Harbhajan Singh Responds to Ravi Shastri’s Remark on Virat Kohli, Says We Indians Would’ve Been Proud of it

‘Virat Kohli has led the team in many memorable seasons. Under his leadership, the team won many matches. We might prefer to have him as the captain. We will try to convince him to take back the captaincy,” Mishra said.  Also Read – IPL 2022 Mega Auction: From Raj Bawa to Dewald Brewis, A Look At Top U-19 Cricketers Who Can Start A Bidding War