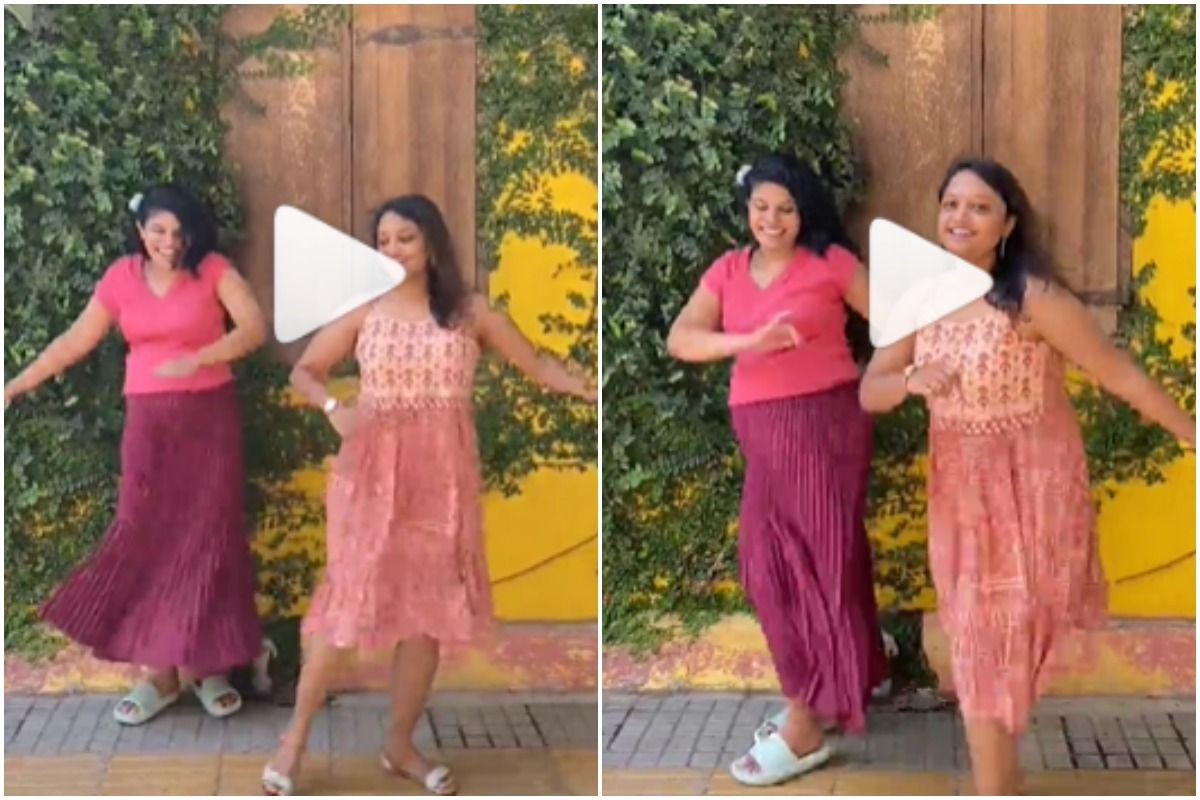 Viral Video: It’s been a few months, but the craze around Manike Mage Hithe has refused to die down. The soulful song sung by Sri Lankan singer Yohani Diloka De Silva is still ruling the internet and people are just obsessed with the song. Tapping on the massive popularity of the song, several artists, influencers and music enthusiasts have created their own renditions of the viral song. Now, another video of two women performing an adorable dance on Manike Mage Hithe has gone viral and netizens can’t get enough. Notably, one of the women is pregnant.Also Read – 10-Year-Old Boy Sings Manike Mage Hithe While Playing Ukulele, Internet in Awe of His Talent | Watch

The woman in the video has been identified as Reenu Sunny, who is a YouTuber and content creator. She has 2.73K subscribers on YouTuber and over 10.9 K followers on Instagram. In the video, Reenu can be seen flaunting her baby bump as she dances with her friend Kavya.

Baby bump can make you shy, clumsy, concious sometimes… but that doesn’t mean you miss out on things you love the most. Getting back to all the reels I missed. Hope these are still trending. One of the most heard song #manikemagehithe and dance choreo by @jodianoorabh tried by me and @kavyapg and our little one.”

The video ahs gone viral with 1,594 likes and several encouraging remarks. Users have been filling the comments section with heart and love emojis and just can’t enough of her dancing. Several people called her dance ‘superb’ and ‘amazing’ and showered love. One user wrote, ”My lovely girls! 😘 You’re the coolest momma!”

Manike Mage Hithe has come as a boon for many content creators and artists as their performances on the viral song have catapulted them into instant limelight. The Sinhala song Manike Mage Hithe went crazy viral after Yohani Diloka De Silva’s version was released in May.