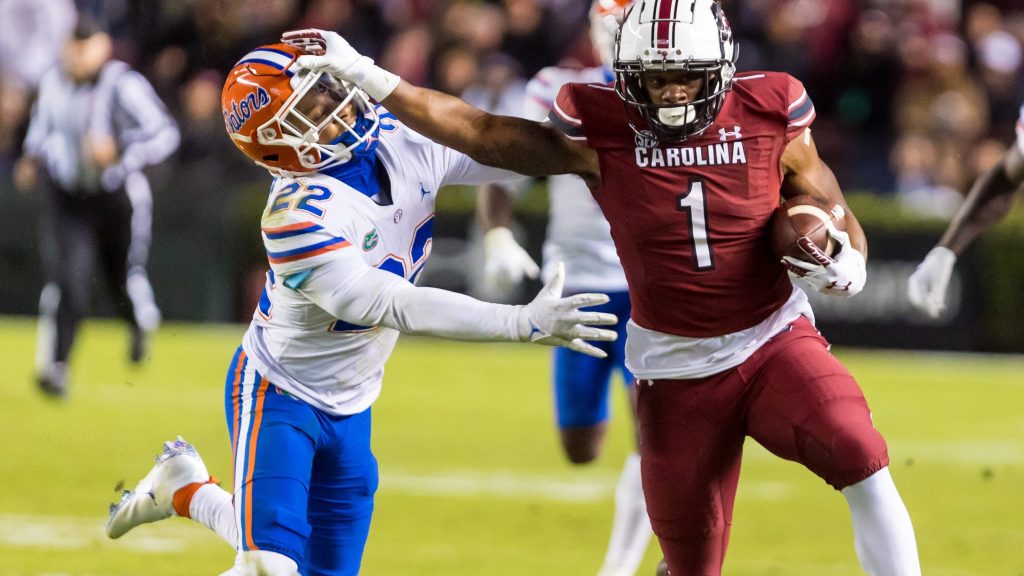 The 2021 college football season is now in the rearview mirror after an epic all-SEC national championship game that saw the Georgia Bulldogs triumph over the Alabama Crimson Tide for the title. With every game now in the books, the sports media looks back and gives its final assessment of the past fall’s performances.

USA TODAY Sports published its final NCAA Re-Rank 1-130 on Tuesday, with the Florida Gators landing way down the list after a season to forget in Gainesville. After all was said and done, UF found itself nestled in between the Liberty Flames and Florida State Seminoles, respectively, ranked at No. 69 — a not-so-nice number following a season with much higher aspirations than a middle-of-the-pack finish. This actually pairs well with CBS Sports’ final assessment, in which it ranked the Gators No. 70 in the nation.

Much like in those rankings, USA TODAY Sports had UGA and ‘Bama finished ranked No. 1 and No. 2, respectively, and only fellow SEC school Vanderbilt came in lower than Florida at No. 116. It was an embarrassing finish for a program that had played in three-straight New Year’s Six bowls; but instead, this season, dropped its Gasparilla Bowl matchup with the Central Florida Knights to lose the in-state college football crown.

The good news is that the old regime is gone as Dan Mullen and his staff were given their ultimately walking papers. Now, new head coach Billy Napier and his veritable army of staff bring in a fresh breath of air along with a level of confidence from the fanbase that had not been seen under Mullen in quite some time. While the bar is currently set low after a tumultuous run this past year and change, the expectations of the Gator Nation always run high, and it will be up to Napier to restore the glory of the Orange and Blue.


5 reasons Gator fans should be patient with Billy Napier