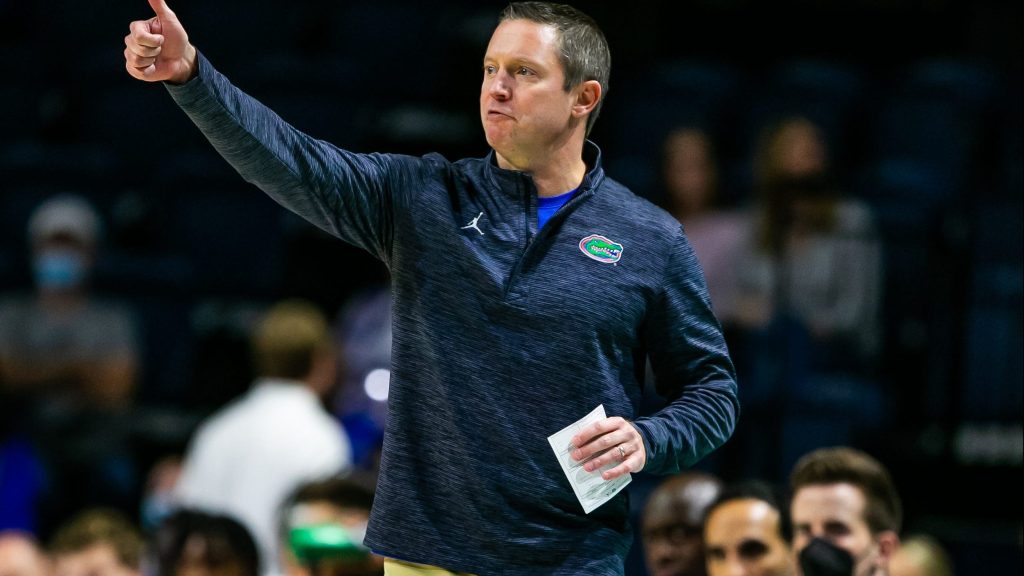 Florida only played one game this week, but it was a good one. The team closed out non-conference play with a convincing 87-62 win over Stony Brook, and the Gators enter SEC play with a 9-3 record, albeit while toting losses from Quadrants 3 and 4.

That win over the Seawolves wasn’t enough to get UF back into the top 25 in the USA TODAY Sports Ferris Mowers Coaches Poll for Week 7, but the team did receive two votes this time, at least. The rest of the SEC fared much better, with five teams getting in the rankings this week.

Florida plays three of those teams in its first four SEC games, and the opener at Ole Miss won’t be a piece of cake, either. The league is very competitive this year, and that will make things harder for a UF team that figures to be near the bubble.

Here’s how the full top 25 shakes out this week in the Coaches Poll.