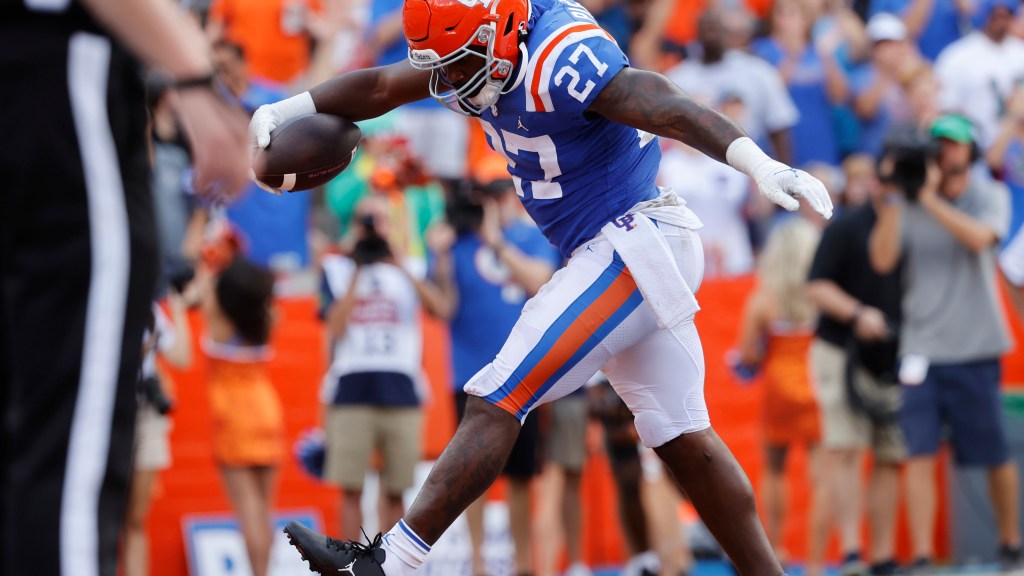 A loss to Kentucky two weeks ago in Lexington all but ended Florida’s hopes at the College Football Playoff, and it also made a trip to the New Year’s Six for the fourth-straight season very unlikely. The Wildcats have a leg up on the Gators in the race for a spot in the NY6, and so does Ole Miss at the moment.

It will take winning out and maybe even a few lucky breaks to get there for UF, and it’s for that reason that USA TODAY Sports’ Erick Smith predicts the team will miss the NY6 and land in the Citrus Bowl, where he has it playing Michigan State.

Florida last played in the Citrus Bowl after the 2015 season when it lost in a blowout to a Michigan team led by first-year coach Jim Harbaugh. The Gators have only played the Spartans once before, though, in a Citrus Bowl loss in 2000.

MSU is undefeated after a great start to the season, although it hasn’t gotten to the toughest part of its division schedule yet.

This would be a disappointing bowl outcome for the Gators, who entered the year with higher expectations. But if UF can avoid dropping any more games it should win, beating Georgia could be enough to improve on this projected placement.

Here are the full bowl projections.