A Sydney car lover spotted a sneaky stowaway peeking out of their bonnet over the weekend, sparking a frantic call for help.

A juvenile red-bellied black snake was seen popping its head out of a Nissan 180SX in Mulgrave, in Sydney's north-west, before disappearing.

Australian Snake Catchers received the call, but when owner Sean Cade attended the home he had trouble locating the young hitchhiker. 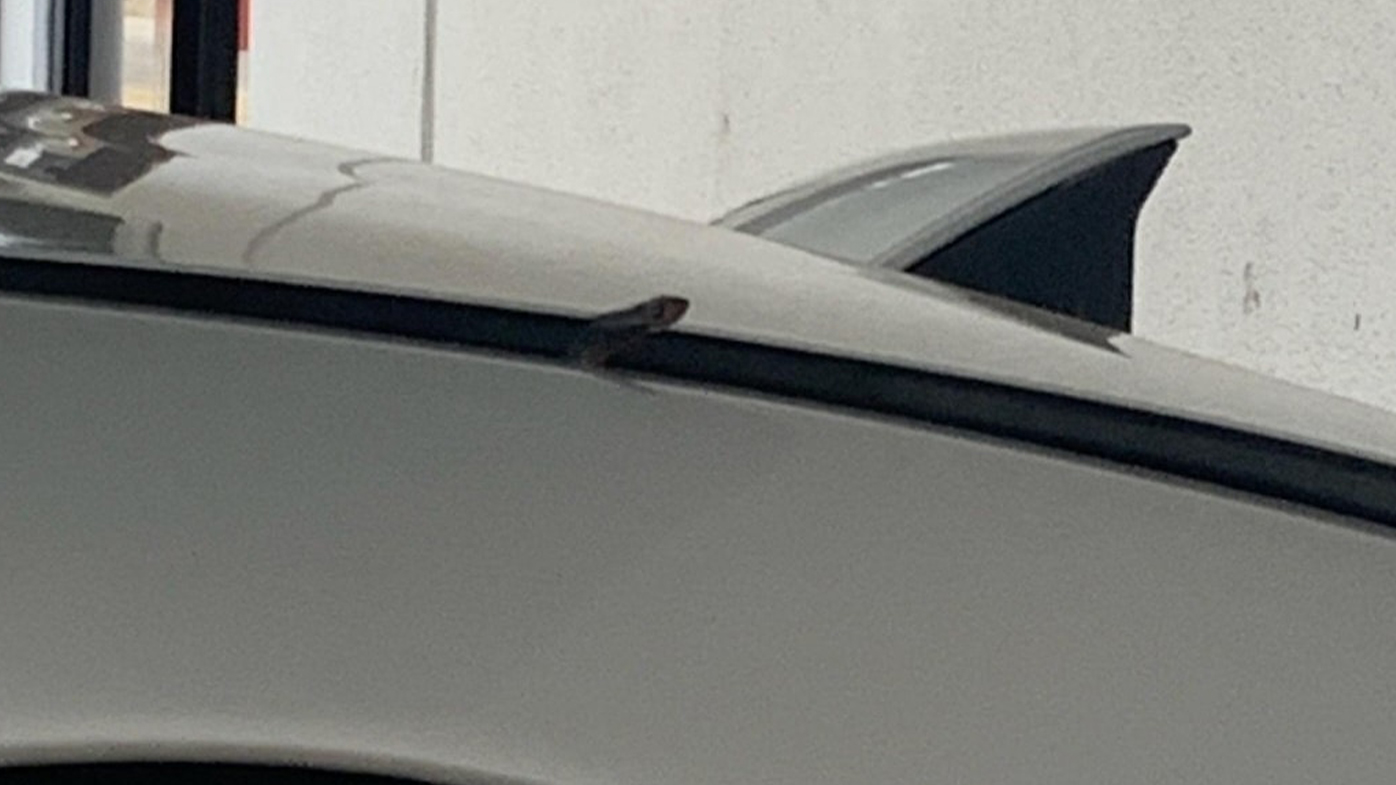 "It took a while to extract, but we succeeded with no harm to the snake."

The reptile was released into nearby bushland. 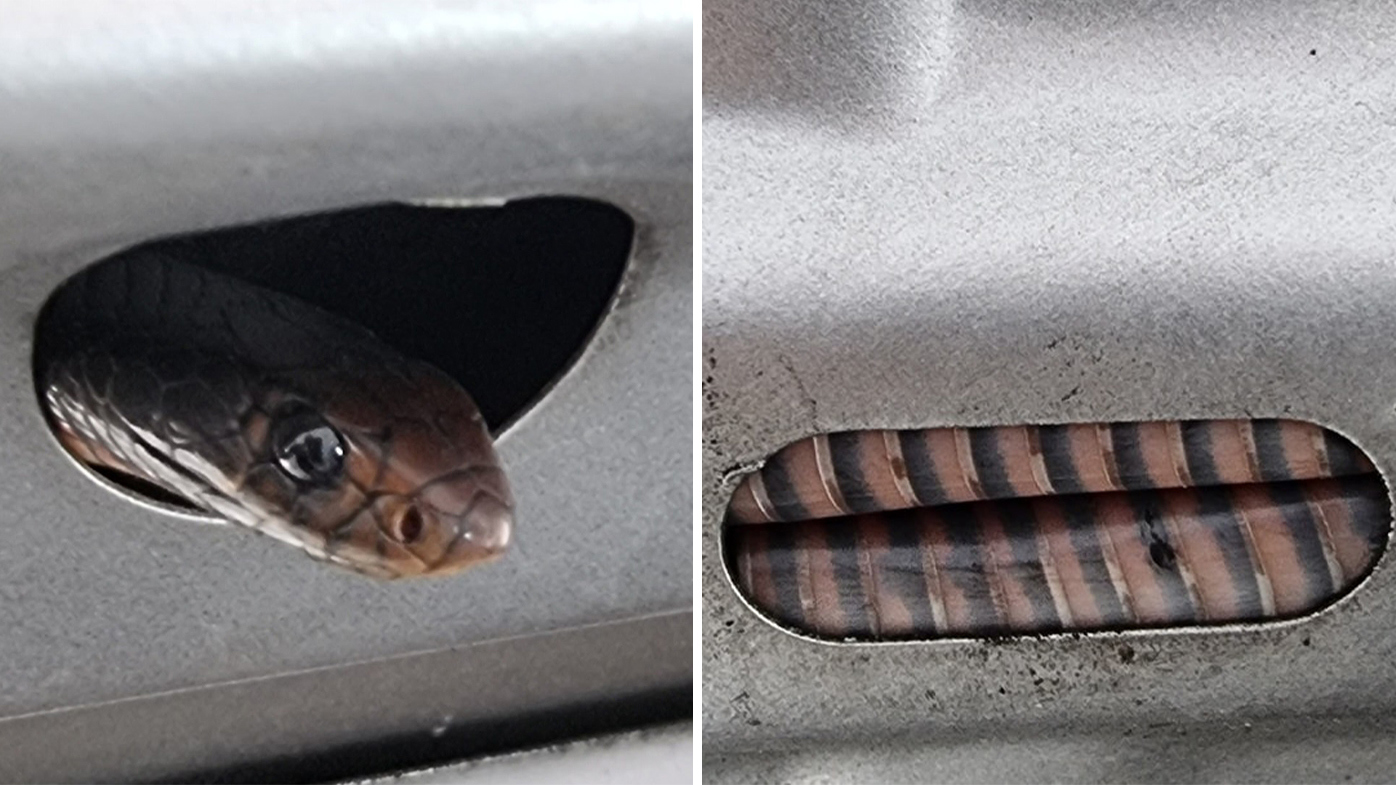 Australia is currently in the midst of snake season, which normally runs from around mid-September to March.

Red-bellied black snakes are one of the most commonly encountered snakes on Australia's east coast.

Its bite is venomous but there are no recorded deaths attributed to the species.