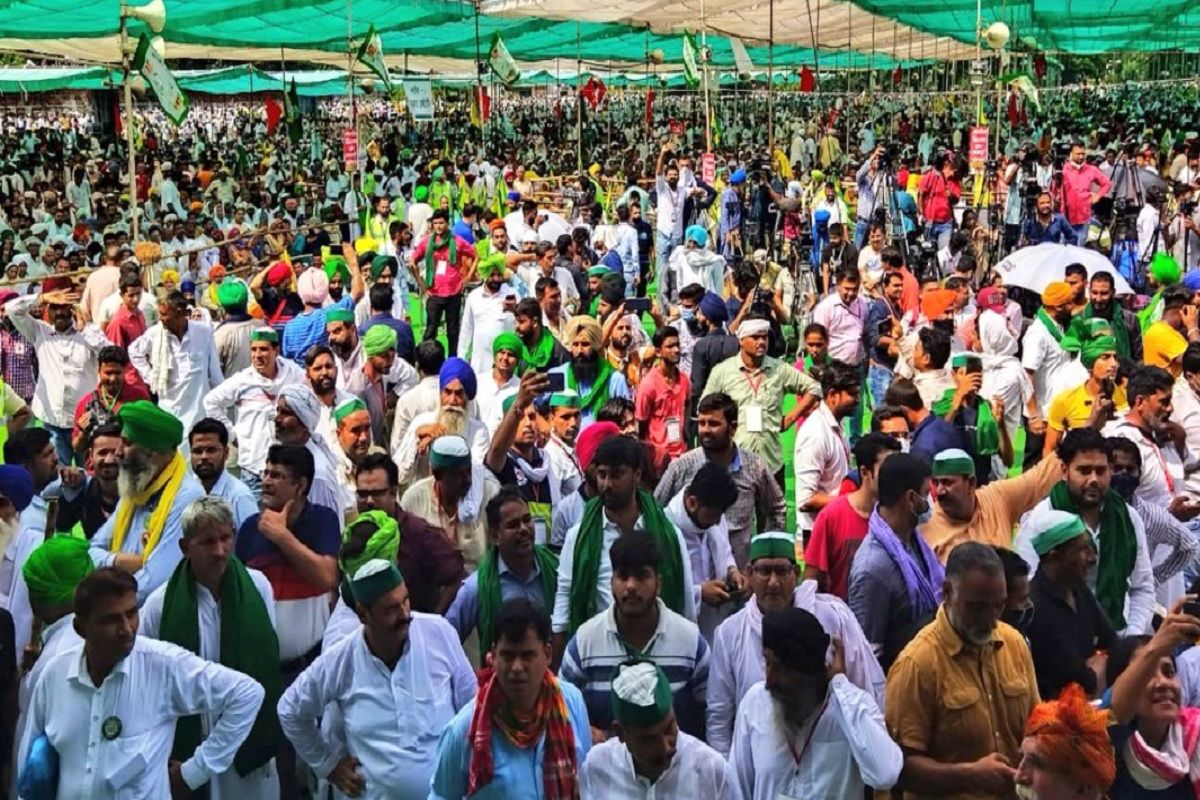 New Delhi: The Union Cabinet will hold a meeting on Wednesday (November 24) in which it is likely to approve the repeal of the three farm laws, media reports said quoting sources on Sunday. In an address to the nation on the occasion of Guru Nanak Jayanti, Prime Minister Narendra Modi on Friday (November 19) apologised to farmers and announced that his government had decided to withdraw the three farm laws, which were at the centre of protests by farmers for the past year.Also Read – Repeal of Farm Laws: Farmer Unions to Decide on Agitation Course Today; SKM Meeting Begins at Singhu Border

As the government has agreed to withdraw the three farm laws, the farmer unions have shifted their focus on the minimum support price (MSP) guarantee, demanding a law on it. Also Read – Repeal Farm Laws in Parliament, Guarantee MSP: Rakesh Tikait on PM Modi’s Promise

The farmers also demand compensation for the farmers who lost their lives during farmers’ protests and withdrawal of cases registered against them. Also Read – PM Modi Announces Repeal Of Farm Laws, Farmers Happy But Want MSP Guarantee | Top Developments

The three farm laws are as follows: The Farmers’ Produce Trade and Commerce (Promotion and Facilitation) Act provides for setting up a mechanism allowing the farmers to sell their farm produces outside the Agriculture Produce Market Committees (APMCs). Any licence-holder trader can buy the produce from the farmers at mutually agreed prices. This trade of farm produces will be free of mandi tax imposed by the state governments.