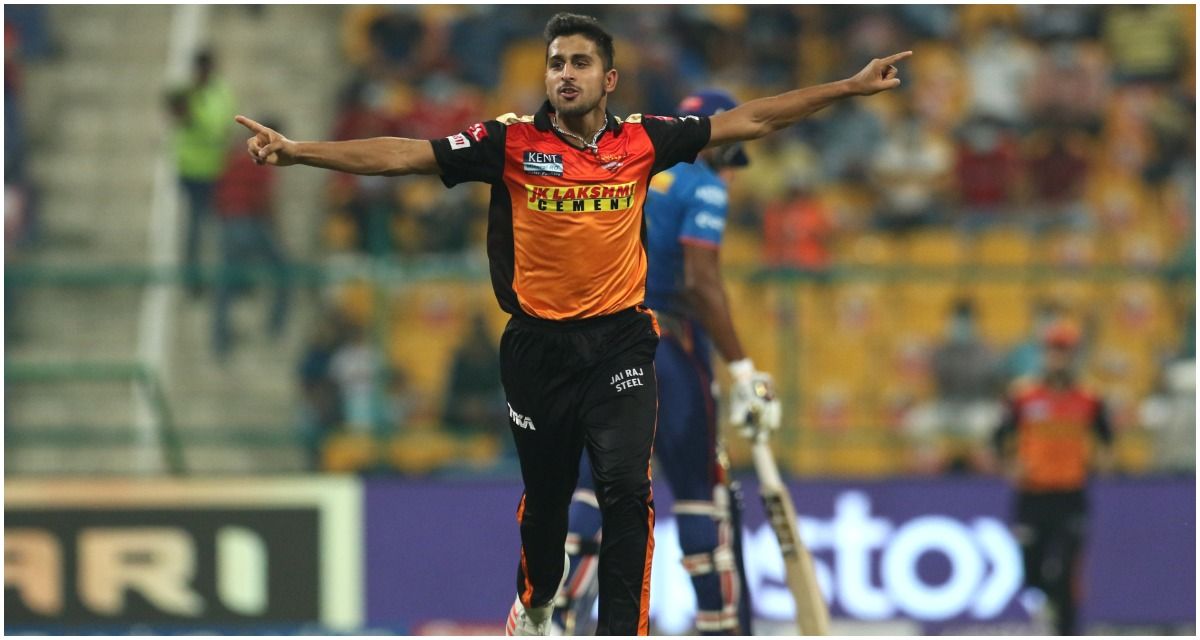 New Delhi: Hailing from Jammu and Kashmir, Umran Malik certainly hit the right notes during his IPL stint with Sunrisers Hyderabad and has been rightly rewarded with a spot in India A squad for the tour to South Africa which will be led by Gujarat’s top order batter Priyank Panchal starting from November 23.Also Read – Not Devdutt Padikkal or Arshdeep Singh; Dilip Vengsarkar Wants BCCI Selectors to Pick Ruturaj Gaikwad

Prithvi Shaw, Abhimanyu Easwaran and Devdutt Padikkal are other notable inclusions in the squad while Navdeep Saini and Arzan Nagwaswalla have also managed to get a place in the 14-member squad. Also Read – IPL 2021: Rishabh Pant, Prithvi Shaw in Tears After KKR Beat DC; Heartbreaking Video Goes Viral | WATCH

The BCCI’s senior selection committee picked the squad for the tour which will have three four-day matches. All three matches will be played in Bloemfontein. Also Read – T20 World Cup 2021: Avesh Khan Set to Join Team India as Net Bowler, Venkatesh Iyer Likely to Stay as Cover

The 21-year-old Malik, a right-arm pacer, has played just one List A and eight T20 matches so far in his nascent career. He has not played any red-ball game.

The player from Jammu got everyone excited with his raw pace during the IPL in UAE last month.

He had clocked 152.95 kph — the fastest of the tournament — during Sunrisers Hyderabad’s game against Royal Challengers Bangalore, whose captain Virat Kohli was left impressed.

The youngster has risen through the ranks despite humble beginnings. His father owns a small fruit shop in Jammu’s Gujjar Nagar area.

On his T20 debut, he picked up 3/24 against Railways which included the wicket of former India player Karn Sharma, who was beaten for sheer pace.

He has taken six wickets in four games in the ongoing Syed Mushtaq Ali T20 championships though J&K finished last in Group C.

The 31-year-old Panchal is currently leading the Gujarat team in the ongoing Syed Mushtaq Ali Trophy T20 championships. Gujarat have qualified for the quarterfinals as toppers of Group D.

Other members of the squad include batters Prithvi Shaw, Abhimanyu Easwaran and Devdutt Padikkal and bowlers Navdeep Saini and Rahul Chahar.