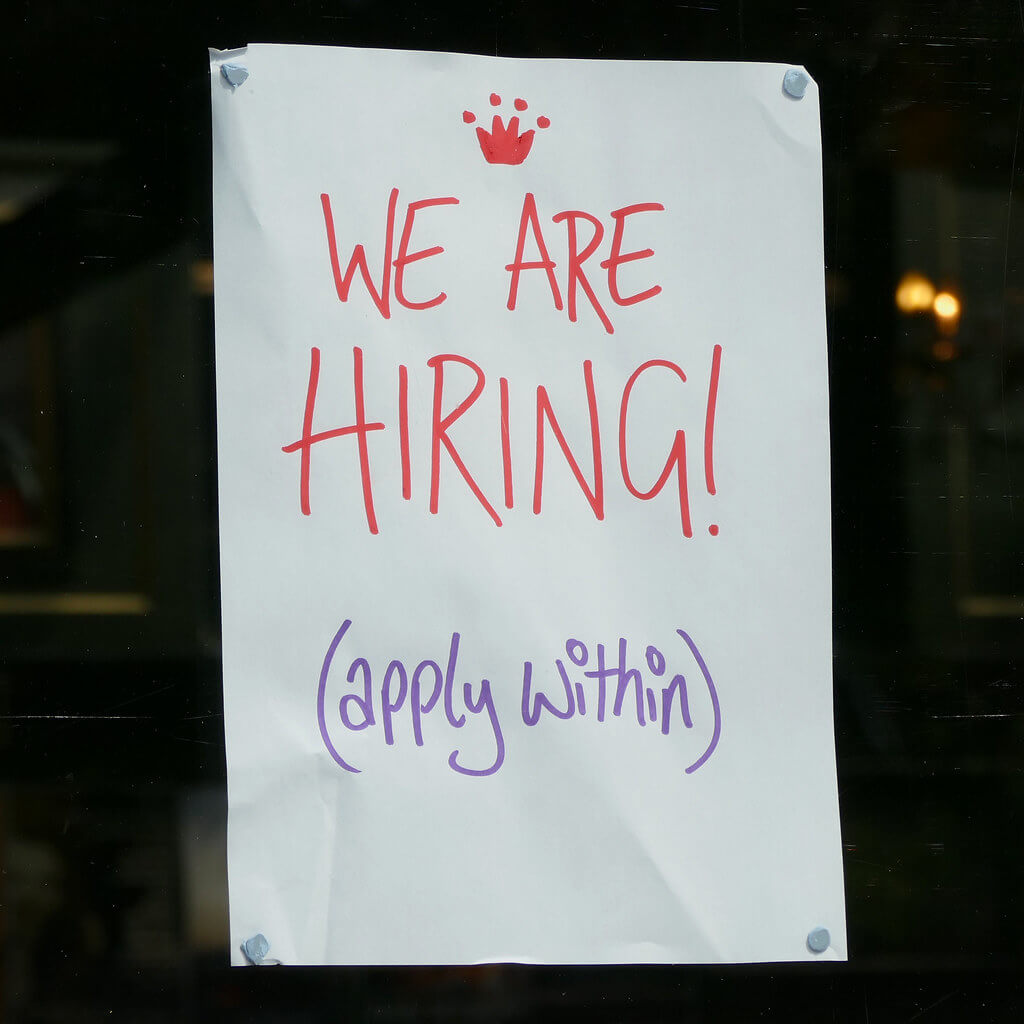 The UK has its lowest ever number of jobseekers chasing each vacancy on record.

This morning’s labour market statistics released by the Office for National Statistics (ONS) confirm that the UK labour market now has the lowest ever number of unemployed people per vacancy since records began in 2001.

This is the key measure used in assessing the balance between labour demand and labour supply.

This mean around 1 in 27 of all jobs are unfilled.

In June-August 2021 there were 1.45 unemployed people per vacancy, as job openings continued to set new records while unemployment fell back.

At the height of the pandemic crisis, from April to June 2020, this figure was 4.1 unemployed people per vacancy; while before the crisis, in data stretching back to 1971, the figure has never been lower than 1.5.

Between July and September this year job postings hit 1.1 million.

The UK’s unemployment rate has also fallen to roughly 4.5%, compared to 5% prior to the pandemic.

Much recent attention has focused on worker shortages in certain sectors, but these figures show the issue is not industry-specific.

The Institute for Employment Studies has estimated that the UK now has a “labour gap” of 900,000 between the number of people in the labour market now and what would have been expected based on pre-crisis trends. It says this is being driven by large falls in participation for older people and young people, alongside continued wide employment gaps for disabled people and those with health conditions.

Commenting on the new figures, Julian Jessop, economics fellow at the Institute of Economic Affairs, a free-market think tank, said:

“Today’s strong employment data should help to calm fears that the UK is sliding back into recession, although they also make it harder to argue that interest rates still need to be held at an emergency low of just 0.1 per cent.

“The UK economy is continuing to create jobs at a rapid pace, with the number of payroll jobs increasing by another 207,000 in September. The broader Labour Force Survey measure of employment (which includes self-employment) is lagging behind, but buoyant demand for workers and record vacancies suggest it will catch up soon.

“Headline pay growth predictably slowed as the distortions from the pandemic faded, but the ONS estimates that the underlying rate for regular pay has picked up to between 4.1 per cent and 5.6 per cent. This is a decent increase in real terms – for now. However, price inflation is also set to accelerate, probably to around 5 per cent, and lower-income households in particular face a difficult winter.”

“This is the calm before the storm. Without urgent action to protect jobs in hard-hit sectors, we face a winter of more labour shortages and families suffering from the cost of living crunch.

“We must not be lulled into a false sense of security. The Government must drop their ideological immigration policies to address serious labour shortages.

“And in the long-term, we need a serious investment in skills to build an economy for Britain after the pandemic.”