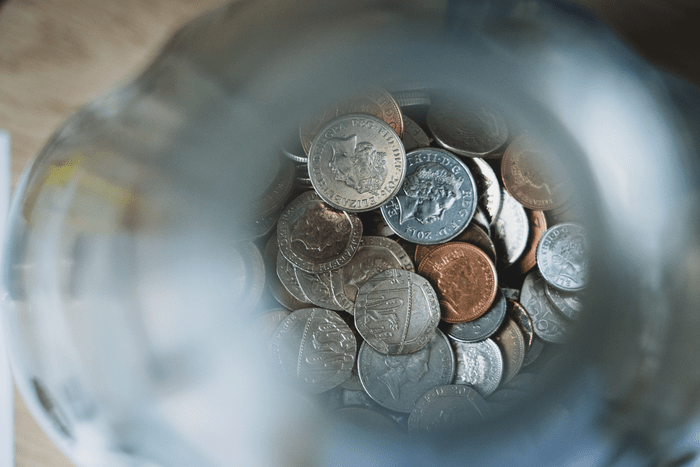 Inflation soared to 9.1 per cent in the UK across May, hitting a new four-decade high.

The consumer price index climbed to 9.1 per cent, fresh data from the Office of National Statistics (ONS) shows, up from 9 per cent in April.

The Consumer Prices Index including owner occupiers’ housing costs (CPIH) climbed by 7.9 per cent in the 12 months to May, up from 7.8 per cent in April.

This was driven primarily by household services such as surging energy bills, transport costs and food prices, the latter of which has seen the 12-month inflation rate rise 9.9 percentage points over the past year.

Last week the Bank of England hiked interest rates by a measured 0.25 per cent, but said they could raise them more in future to help curb further inflation.

Labour’s shadow chancellor Rachel Reeves said in light of the news: “Today’s rising inflation is another milestone for people watching wages, growth and living standards continue to plummet. Though rapid inflation is pushing family finances to the brink, the low wage spiral faced by many in Britain isn’t new.

“Over the last decade, Tory mismanagement of our economy has meant living standards and real wages have failed to grow. We need more than sticking plasters to get us back on course – we need a stronger, and more secure economy,” she went on.

Liberal Democrat Treasury Spokesperson Christine Jardine MP complained that Chancellor Rishi Sunak “is standing by while millions of people suffer from eye-watering levels of inflation – he either hasn’t got any sense or any heart to not intervene,” and urged him to slash VAT.

The Resolution Foundation warned that soaring petrol prices will drive a yet bigger inflation rise in June, while low-income households continue to face the greatest cost-of-living pressures.

The progressive think tank also highlight that inflation for the poorest tenth of households is around 10.3 per cent, compared to 8.7 per cent for the richest tenth. This 1.6 percentage point cost-of-living gap is the largest it’s been since comparable records began at the start of the 2000s.

John O’Connell, chief executive of free-market campaign group the TaxPayers’ Alliance, has argued that “spiralling inflation is taking its toll on taxpayers.

“While hard-working households face a cost of living crisis, demands for further public sector pay rises risk increasing this burden and stoking inflationary fires. Now is the time for the government to be bold and implement meaningful tax cuts, giving much-needed respite to private and public sector workers alike,” he went on.

Quizzed this morning in light of the ongoing rail strikes as unions call for pay rises, deputy prime minister Dominic Raab said pay restraint was needed as inflation rose, telling Sky News: “If we don’t have those restraints inflation will go higher for longer and that will only undermine the pay packages of workers, particularly the most vulnerable workers, for a longer period of time.

He went on: “We are taking the action, we are taking a firm line with, for example, the RMT union precisely because we want to protect this erosion of pay packets by inflation.”