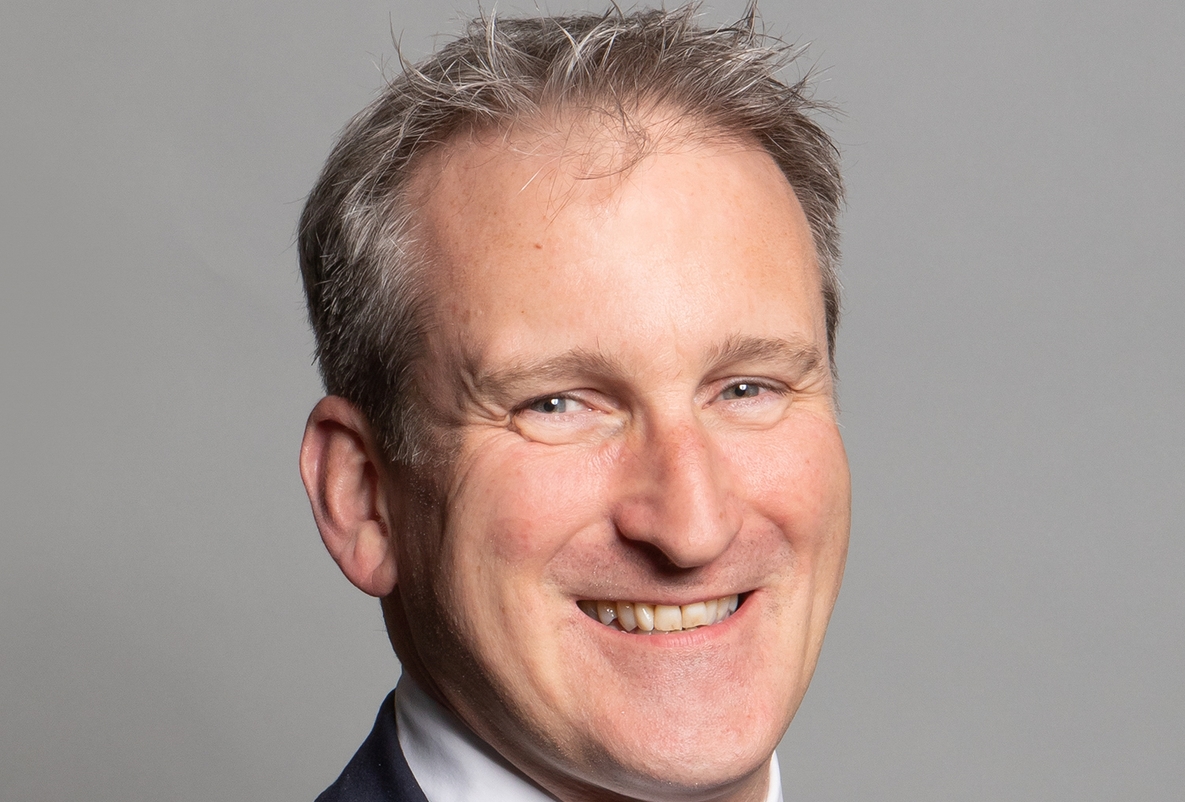 A minister has said that British citizens and their relatives will be prioritised as people scramble to leave Ukraine following anxieties over an imminent Russian invasion.

His remarks come after reports that Whitehall believe an invasion will soon occur.

Quizzed over whether the UK planned to aid Ukrainian refugees, home office minister Damian Hinds explained: “First of all we hope the war doesn’t take place, doesn’t have to take place, that is with Vladimir Putin. It is very clear there is a diplomatic route available.

“I am very much focussed on British nationals who are in Ukraine and their immediate families, husbands, wives, their children, they are able to leave if that is what they wish to do.”

He went on: “There are relatively small numbers of British nationals in Ukraine. Some of those will wish to stay. They have deep family and other ties.

“There are relatively small numbers who have been applying so far for family visas for family members.

“But there are appointments available in the visa application centre, we have got a help centre up and running and, of course, we are prioritising those applications and turning them around quickly.”

The security minister also told Sky News: “There is still a way out. It’s still with Russia, there is still a diplomatic route and we strongly encourage Russia to take that route.

“But, there is still that build up of troops on the border. There is still not actual evidence of it coming down, no sign of it dissipating.

“That threat is there, it might be imminent, it might take a little bit longer. We’re dealing with a regime here with Mr Putin who may pick his moment.

“We want to be working with Russia, one of the great nations of the world, on all these big challenges we face globally. We don’t want Russia to be outside that family of nations.”

It is “morally wrong” allow Russian “dirty money” to flow in the UK.

Hinds said new legal guidelines to tackle the “dirty” cash flows, when prompted over why there had been no previous clampdown.

“We don’t want that money here” he stressed, adding: “.It is bad for the reputation of the City, for our financial institutions, and it is just morally wrong.”

He also said that “golden visas” for wealthy Russian nationals would be “reformed” and that in future visas would “not just about having a lot of money.

“We do want people to come and invest in this country, but we want them to come and they will have to come with a plan to actually create jobs, create positive impact on the economy,” he went on.”