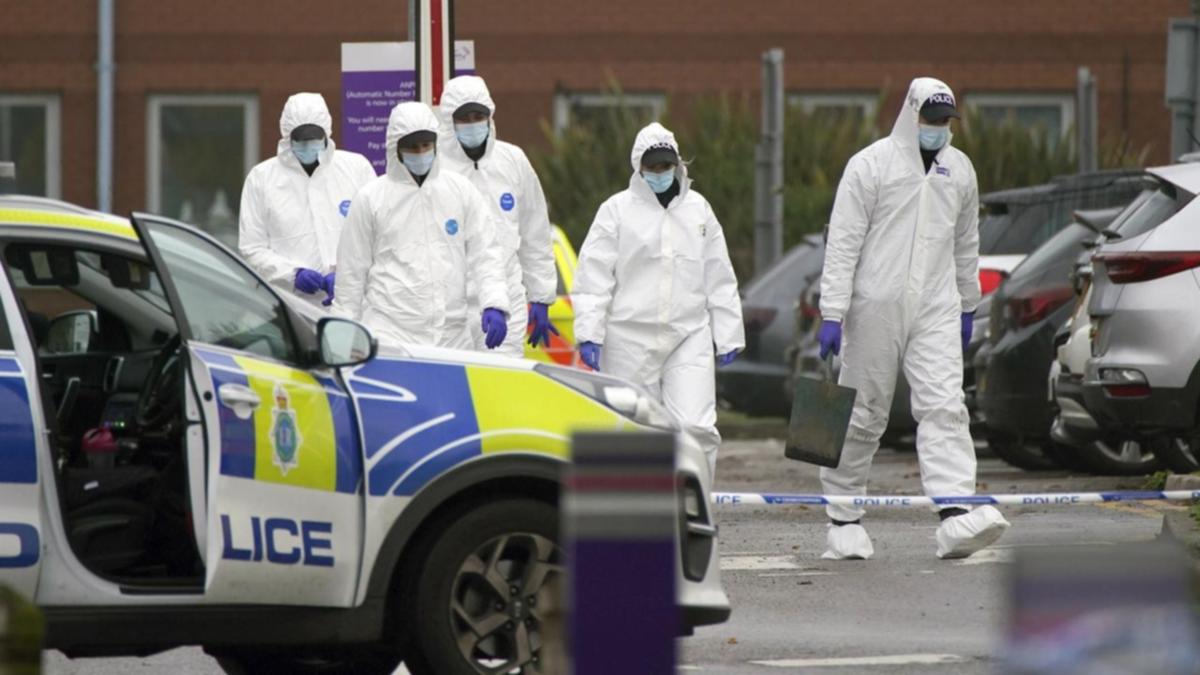 The suspect who was killed in a Liverpool taxi explosion spent at least six months buying components for a bomb and appears to have acted alone, British police say.

Emad Al Swealmeen, 32, died when a blast ripped through the cab in which he was a passenger as it pulled up outside Liverpool Women’s Hospital on Sunday morning. The taxi driver was injured.

Russ Jackson, the head of counterterrorism for northwest England, said Al Swealmeen had rented a property in the city in April and been making “relevant purchases” for a device at least since then.

Jackson said investigators so far had not identified any other people “of concern”.

Detectives are also piecing together details of Al Swealmeen’s life and say a relative told them he was born in Iraq.

He applied for asylum in Britain in 2014, but was rejected, authorities said. It is unclear what his legal status was at the time of the bombing.

Police have also confirmed Al Swealmeen had been treated in the past for mental illness.

Clergy at two Liverpool churches said Al Swealmeen had converted from Islam to Christianity and appeared to be sincere in his faith.

Joy Gambardella, a lay reader at the city’s Emmanuel Church, said the bomber had been a “committed Christian”.

“He used to love baking and he did a baking course. He also did pizza-making,” Gambardella said.

“He used to make cakes for the church and sell them.

“I would never, ever expect he could have done something like that, ever.”

Investigators are still trying to determine the motive for the attack, and whether the Liverpool Women’s Hospital was the intended target.

The taxi driver, David Perry, escaped from the vehicle before it was engulfed in flames. He was treated in hospital and released.

Britain’s official threat level was raised from substantial to severe – meaning an attack is highly likely – following the blast.