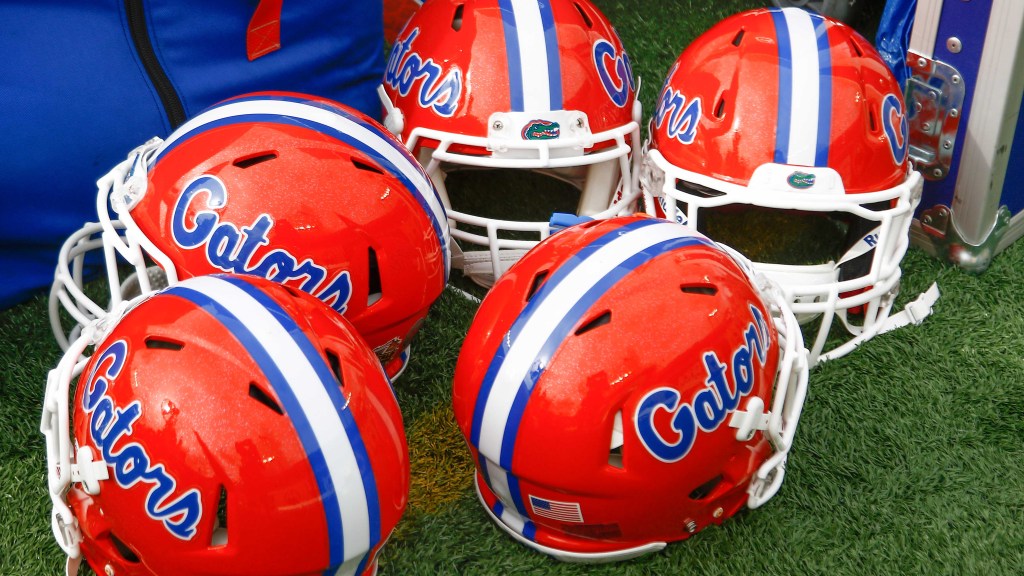 Florida really couldn’t have asked for a better early signing day than it had on Wednesday. Despite still building the new staff under coach Billy Napier, who had only been on the job for 10 days, the team didn’t lose any of its current commits and added three more blue-chip prospects, including five-star safety Kamari Wilson, who Georgia was considered the favorite to land until the IMG Academy prospect took an official visit to Gainesville last weekend.

Florida’s class still needs a lot of work before the regular signing period on Feb. 2, as it still ranks just 50th in the nation on the 247Sports Composite and last in the SEC, but CBS Sports still considers them “winners” from the early signing period after a tremendous effort in a short amount of time.

Despite the idea that Billy Napier might punt to start the early signing period, the Gators played offense and pulled in two stunners with top 100 linebacker Shemar James and five-star safety Kamari Wilson, who most pegged for Georgia. The Gators also landed four-star defensive back Devin Moore to start the day. That’s the kind of recruiting effort Florida fans have craved from their coach and a great way for Napier to endear himself to the fanbase.

James, who was initially committed to Florida before decommitting in October and was considered a Georgia lean with Alabama close behind, was a big recruiting win for Napier and defensive coordinator Patrick Toney, who was his primary recruiter. Moore is also a very talented defensive back that eased the pain of losing out on Julian Humphrey, a one-time Gators commit who stuck with his pledge to the Bulldogs.

The signing day haul was especially impressive considering the fact that, by his own admission, Napier didn’t have a relationship with any of the prospects who signed — except for offensive lineman Christian Williams, who was originally committed to Napier at Lousiana — prior to Thanksgiving.

One of Napier’s main selling points as a coach was his recruiting prowess, and that’s already been made clear even as he’s less than two weeks into the job. Florida had never signed a five-star from IMG Academy before Wilson, and it will be interesting to see what other surprises this staff has in store over the next couple of months.

Early Signing Day Rundown: Where Florida stands, what’s next for the Gators