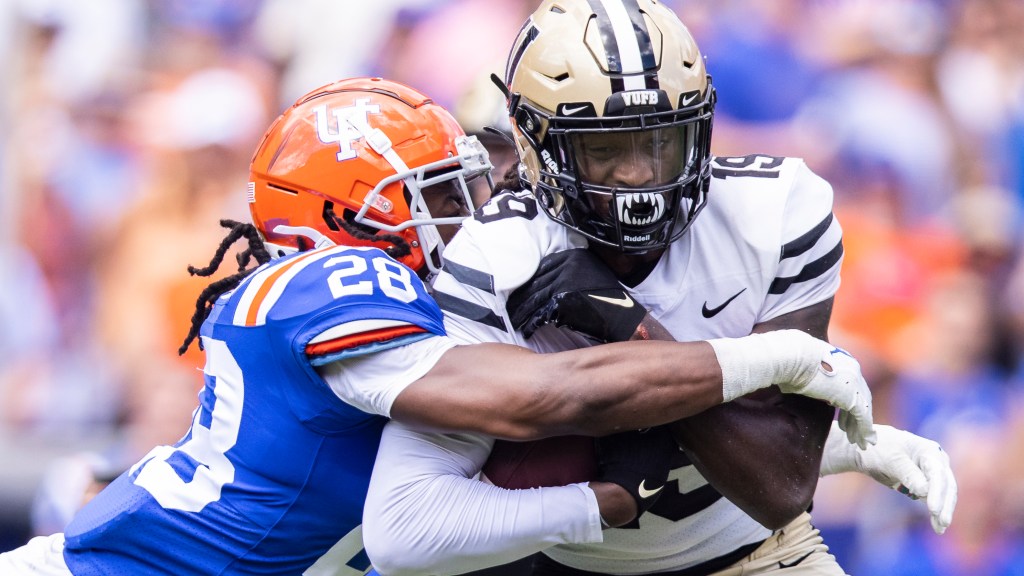 The Gators’ defense got some bad news on Thursday, as redshirt sophomore linebacker Ty’Ron Hopper, who started four games in 2021 and was expected to play a major role on defense, entered the transfer portal. The news was first reported by On3’s Matt Zenitz.

However, just 69 minutes after reporting that Hopper intended to transfer, Zenitz followed up to say that Hopper had since quickly withdrawn his name from the transfer portal, seemingly indicating that he intends to stay at Florida. Players are permitted to enter and withdraw from the portal without consequence, though programs are not required to maintain a player’s scholarship once they enter the portal.

Florida linebacker Ty’Ron Hopper, who entered the portal earlier today, has now withdrawn from the portal, @on3sports has learned https://t.co/St4ensmRGU

Hopper saw significant action this season due to depth issues at linebacker after the team lost starter Ventrell Miller for the season. Hopper finished the year with 65 tackles (10 for loss), 3.5 sacks and a forced fumble, and he is expected to start alongside Miller, who decided to return for a sixth year, in 2022.

It was certainly a strange saga for Florida fans, but it seems like crisis has been averted and Hopper intends to stick around, at least for the time being.