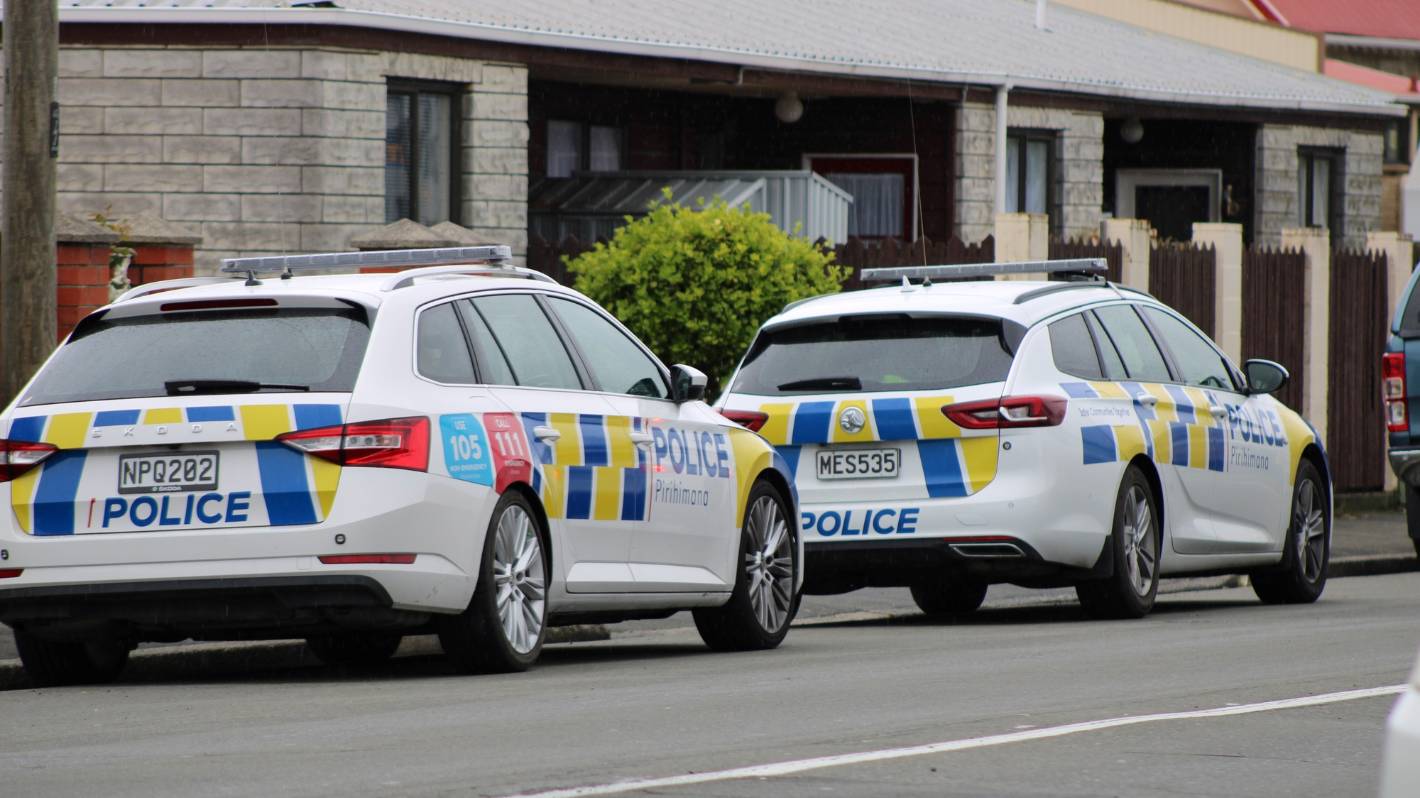 Police are investigating after the St Kilda Tavern in Dunedin held up by armed robbers.

A Dunedin TAB was robbed on Sunday afternoon and police have not ruled out linking it to another armed robbery earlier in the day.

A person entered the Hillside Rd TAB about 4.30pm and demanded cash, before fleeing on foot, a police spokeswoman said.

Earlier in the day, about 11.30am, an armed robbery at the St Kilda Tavern on Prince Albert St was also reported to police.

During this robbery, two armed and “heavily disguised” men entered the bar, but did not take any money, police said. The men later ran off down nearby Young St.

The men were holding what appeared to be firearms, but it had not been confirmed if they were real, the police spokeswoman said.

“Despite there being two offenders entering the St Kilda Tavern and only one entering the TAB in Hillside Road, police remain open-minded in regard to the two offences being linked,” a police spokeswoman said.