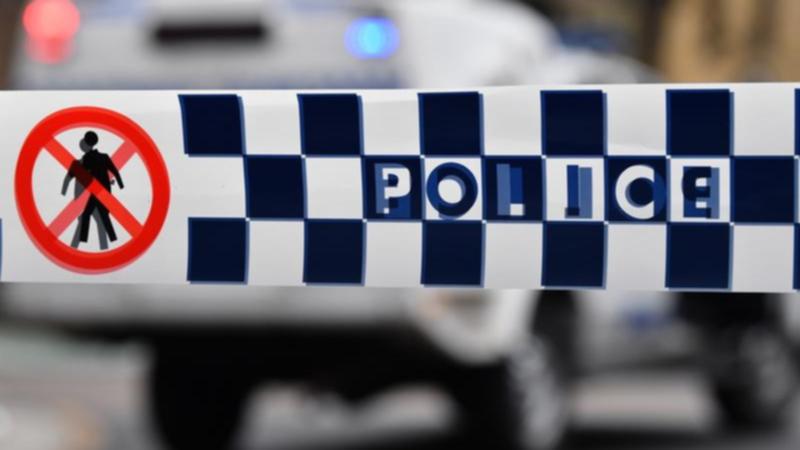 A loaded gun found in a sock outside a Sydney home has landed a man and a woman in court as police continue attempts to crack down on organised crime in the city.

Police including the Raptor Squad raided a Westmead unit on Thursday morning as part of plans to target more than 300 identified members and associates of criminal networks.

A loaded handgun was allegedly found inside a sock outside a bedroom window at the unit, where police also allege they found a gel blaster, ammunition, and about 22 grams of cocaine.

A 24-year-old man has been charged with possessing unauthorised ammunition and firearms and not keeping firearms safely and was due to face Parramatta Local Court on Friday.

A 34-year-old woman was charged with possessing ammunition without a licence, hindering the discovery of evidence and drug supply.

She has been given bail to face the same court on November 23.

Police announced the formation of Strike Force Hawk last week, “a high-visibility operation which deploys various strategies to prevent and disrupt serious and organised crime within the community”.

The announcement came two days after Salim Hamze, 18, and his father Toufik Hamze, 64, were shot dead in Guildford on Wednesday last week.

Police have seized a Ford Mustang believed to be used in the double murder and investigations are ongoing.