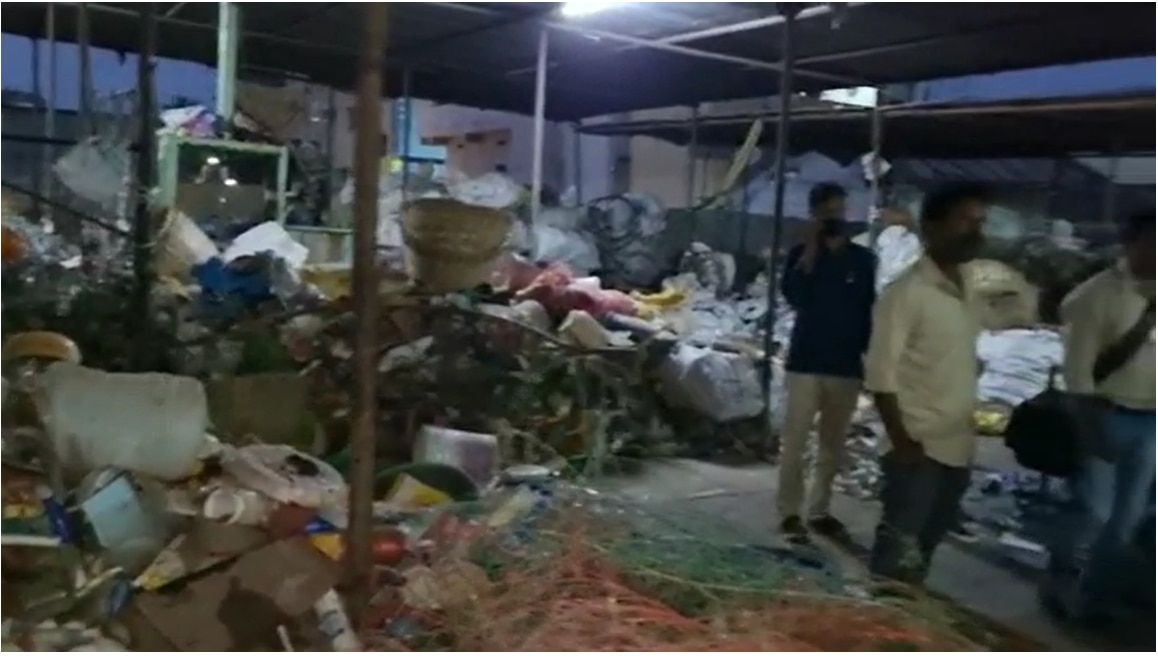 Anantapur: At least two people were killed and three others were severely injured in an explosion in Andhra Pradesh’s Anantapur on Tuesday evening. According to preliminary inputs, a massive explosion occurred at a scrap godown located on NTR Marg in Anantapur.Also Read – Over 50 People Killed, 20 Houses Gutted In Haiti Gas Tanker Explosion: Report

Anantapur Police has reached the spot and launched an investigation into the matter, reported India Today, adding that all of the injured have been moved to a local hospital for treatment. A team of forensic experts has also reached the site of the explosion. Also Read – Mysterious Loud Explosion-Like Sound Heard In Bengaluru Again

Quoting the Anantapur Deputy superintendent of police (DSP) (city) Veera Raghava Reddy, the India Today report said it was while scraping through the machine that a suspicious blast took place and machine blades hit the workers, resulting in the death of two women. The DSP added that a full inquiry will be conducted into the matter.  Also Read – Breaking News Highlights: Massive Explosion Rocks Kabul City, Casualties Unknown