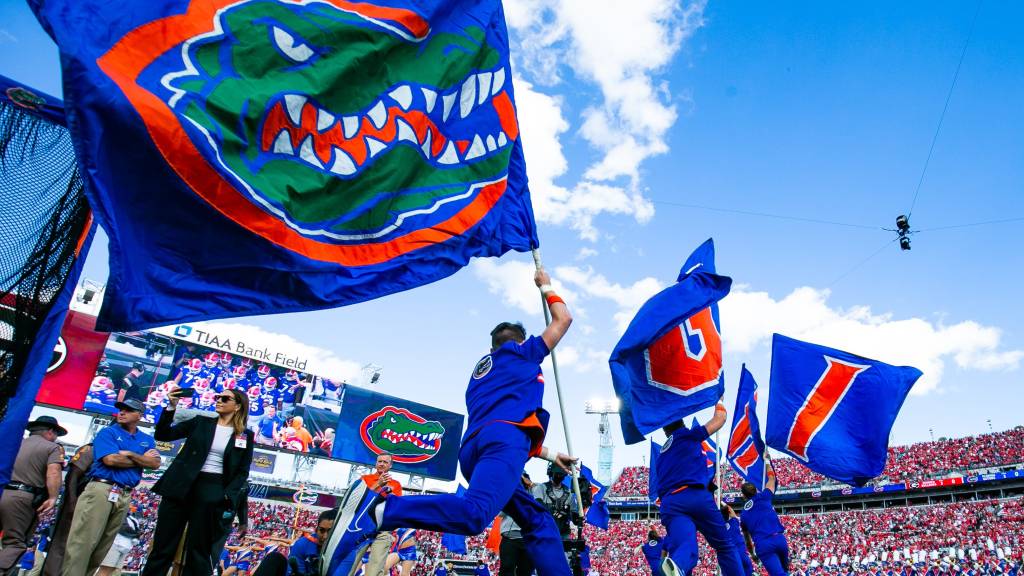 There were only four games across the Southeastern Conference in Week 9 with another slew of teams on a bye week.

The Georgia-Florida game started off more competitive than expected but things quickly broke down once the Gators started turning the ball over. Georgia’s mighty defense did allow Florida to outgain the Bulldog offense, but that’s more of a moral victory after losing by 27 points.

Kentucky lost to Mississippi State after starting the season off 6-0. Poll voters should be quicker to punish the Wildcats this week compared to after the loss to Georgia. Mark Stoops has helped create a good culture at Kentucky, but letting this one slip through their fingers could hurt them come bowl season.

Auburn beat Ole Miss and jumped into second place in the SEC West. Alabama is the only team with a better conference record in the division, so all eyes will be on the Iron Bowl during rivalry week if things hold.

Finally, Missouri and Vanderbilt squared off in a battle of the SEC’s worst. Neither team had won a conference game this season, meaning Vanderbilt had a chance to pull itself out of the conference cellar. Clark Lea’s team couldn’t get it done, though, and Missouri avoided adding an embarrassing loss to an already disastrous season.

Here’s how each SEC team grades out after their performance in Week 9.