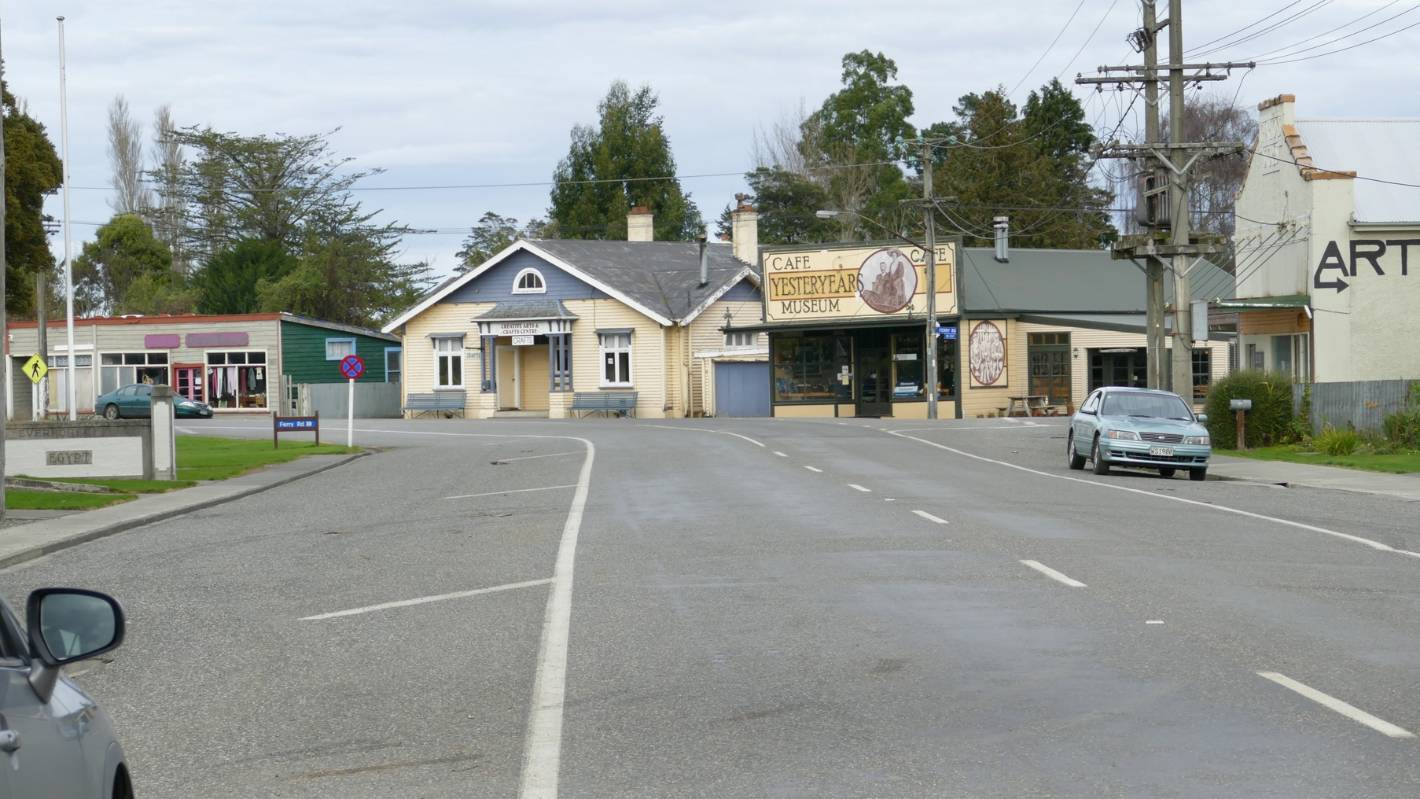 Schools and the Lions Club in Tuatapere [pictured] may receive a funding boost due to the demise of the town’s century-old saleyards company.

A century-old western Southland saleyards company will temporarily come out of liquidation so community organisations can receive a small funding boost.

The High Court intervened in the liquidation of Tuatapere Saleyards because the 106-year-old company lost contact with almost all its shareholders.

A decision handed down by associate judge Lester says the company’s only assets were its saleyards, which it no longer used.

The saleyards company was put into liquidation in 2020 and all outstanding creditors and expenses were paid, with the balance of funds held by the liquidator being nearly $37,000.

However, the difficulty faced by the liquidator was a large number of the “extensive list” of shareholders were either deceased or unable to be located.

With just 4.5 per cent of the total shareholders located as of May 2020, the judge said the surplus funds would be “eroded” in attempting to locate the remainder.

As a result, the liquidator and directors initially approached the court seeking a ruling that the surplus funds instead be donated to community organisations in the Tuatapere area – given the company’s saleyards had been an asset for the community and funded by the community.

Judge Lester’s decision says the court does not have jurisdiction to allow the liquidator to donate the funds to the community.

He instead proposed the company be temporarily taken out of liquidation, given all creditors had been paid, and the directors could then donate the funds to the community.

Once the community groups were given the funds, the saleyards company could be put back into liquidation.

This proposal was agreed on by the saleyards company directors and those shareholders who could be contacted, the judge’s decision says.

In deciding the liquidation could be terminated [so the funds could be given to the community groups], the judge says the case has particularly unusual circumstances.

The saleyards company was incorporated more than 100 years ago, the shareholding register was out of date, and to trace the shareholders or their descendants would “exhaust the modest amount available”.

“The community will benefit from the funds which otherwise would be expended in the futile exercise of locating shareholders, only to pay them nothing.”

The three recipients seemed appropriate but the final decision was up to the directors, the judge’s High Court decision says.