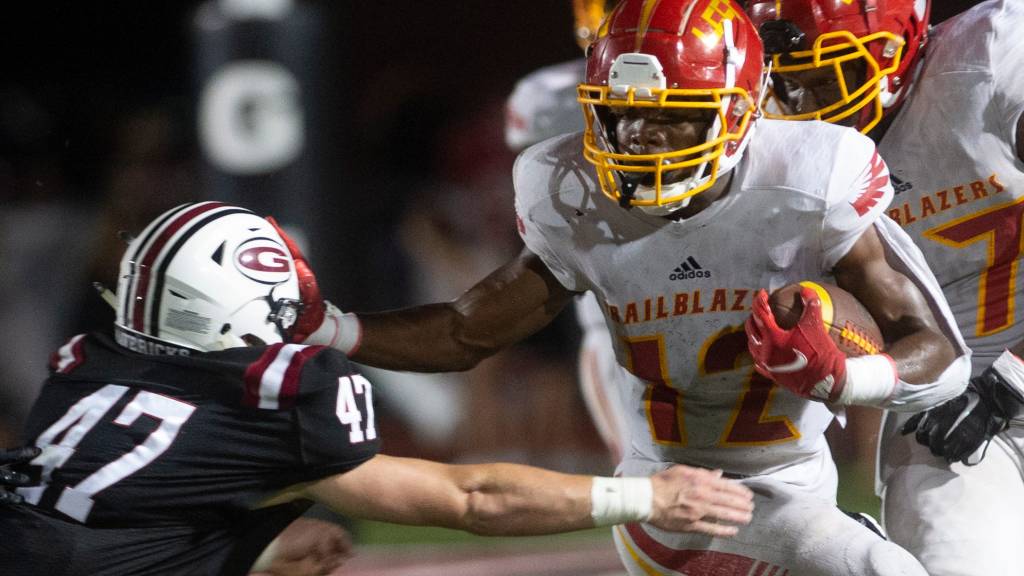 Another top back is narrowing down his list of schools in hopes of naming a top five ahead of the late signing period. Lake Charles’ TreVonte’ Citizen is close to giving his new list after decommitting from LSU back in late November.

Citizen still has the LSU Tigers in the mix for his top schools with the Auburn Tigers and Florida Gators he told On3.

“I have seven schools, but I’m trying to get down to five so I can drop a top five,” Citizen said. “I know for sure the ones who had offered and been talking with me, like LSU and Auburn, and Florida just got in the mix. So, that’s the top three right now.

“But I’m also thinking about the other schools. It’s like an even playing field. I still have Michigan State, Miami, Nebraska and Washington up in the mix.”

This comes off the heels of our report that Florida is trending for another Louisiana running back, Trevor Etienne. Not exactly the news that Brian Kelly and the new staff wanted to hear. LSU lacks a running back commit in the 2022 class and time is running out on landing one. Both Citizen and Etienne are among the top 15 running backs in the country.

One or both could end up landing in Gainesville or Citizen could end up with Auburn. The transfer portal would be an option but at this point, the talent there feels as though it is lacking.

The Tigers do have a stable of backs, but is it enough to survive the grueling demands of playing in the SEC?

LSU running backs on the roster

Those are just the top five guys that saw playing time or are expected to have huge roles in 2022. As we saw during the 2021 campaign, that can shrink at a moment’s notice. It will be interesting to see how Frank Wilson and Kelly address the running back situation for next season if they lose out on both Etienne and Citizen.