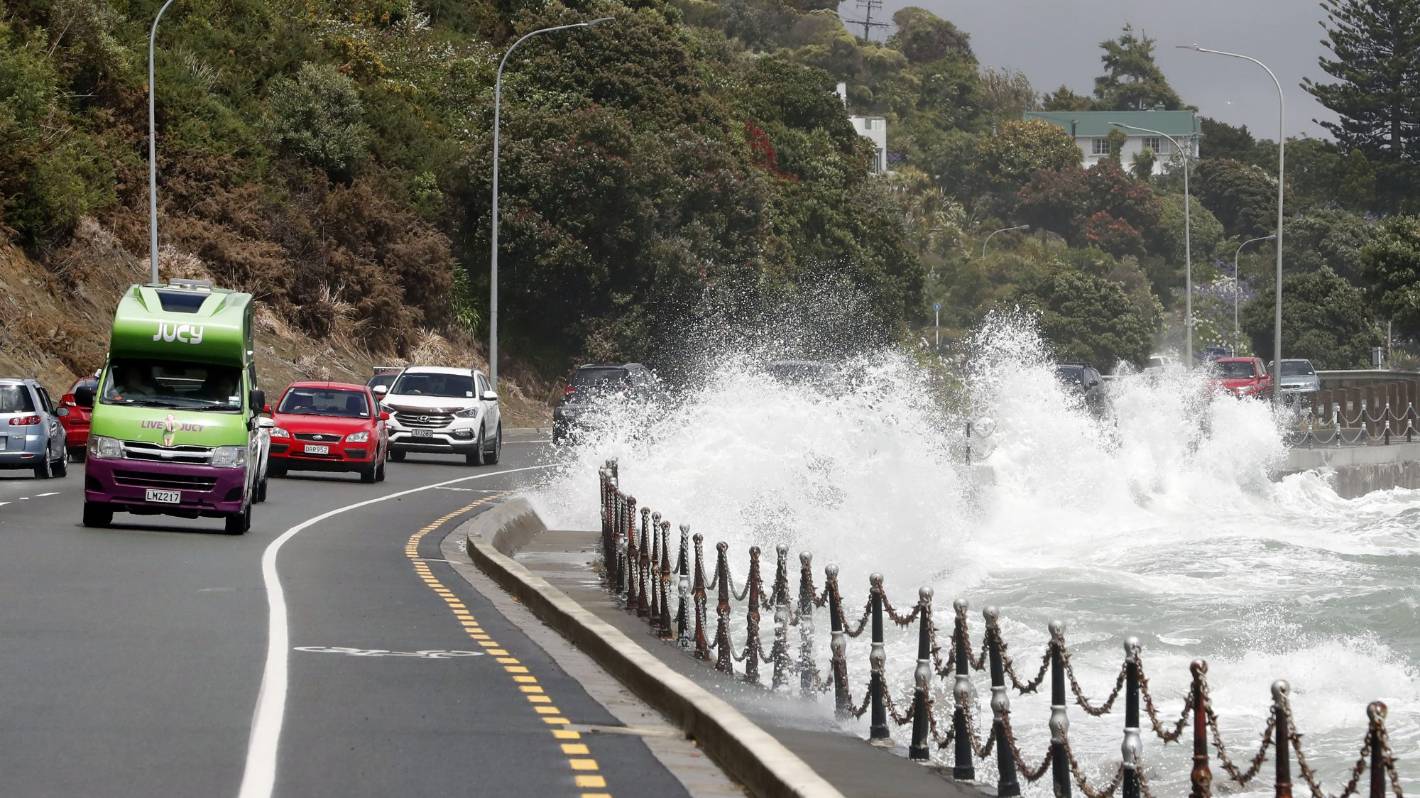 Nelson’s transport blueprint has been unanimously endorsed by the city council, despite a major Tāhunanui sticking point.

While most aspects of the 30-year plan received broad support, the proposal to add a permanent southbound lane in Tāhunanui at the intersection of Bisley Ave and Tāhunanui Drive came under intense scrutiny.

Some councillors questioned whether the proposal could be separated out from the wider package.

“All the different components are small activities that rely on each other. As soon as we sacrifice a certain part of it means the collective benefits and outcomes won’t be achieved.”

Eventually a compromise was reached, with an amendment to the decision put forward to note that a “safe state highway network through Tāhunanui remains a priority for the Nelson City Council and its community”.

Mayor Rachel Reese said it had “been a long journey” to get to Thursday’s decision.

Reese said she hoped that with the improvements to public transport and modal shift over the next decade, there was a possibility that priority lanes would not be needed in the future.

“That would be a total success, but that is really up to us as a community.”

Cr Brian McGurk said the decision was a significant day for the future of transport in Nelson.

“The consequences are we get certainty about the direction we are going and what we are getting … if we don’t [approve the proposal] we go back and risk getting nothing.”

Several councillors stated their concerns over the Tāhunanui situation, but voted in favour of the plan for the greater good of the city.

Cr Tim Skinner said he felt able to vote for the proposal because of the amendment put forward, while Cr Trudie Brand said she felt comfortable that Waka Kotahi had taken the community’s feedback on board.

Deputy Mayor Judene Edgar said while she didn’t like every element of the proposal, the community deserved to have progress on the issue.

“With an all or nothing approach, you rarely get all and frequently get nothing.”

Reese also said what was being proposed for Tāhunanui needed to be very different from the clearways that were removed in 2013.

Paul Matheson and Jacinta Stevenson spoke on behalf of the Tāhunanui Business and Citizens Association Incorporated regarding the changes set to be implemented in Tāhunanui.

Matheson said the association “have an expectation that you as a council … will walk alongside us as we try and convince NZTA [Waka Kotahi] that they need to revisit the idea of four-laning Tāhunanui Drive.”

Stevenson said the main issue was with safety.

“It was bad enough originally when there was talk of trying to push 450 vehicles through an already busy intersection for two hours in the afternoon at peak time, we have found out this week this has changed to be permanent,” she said.

“This extra lane was removed permanently in 2013 due to many near misses … Rachel Reese told us recently the reason for its removal was categorically because it was dangerous.”

They also raised concerns about how people would be able to access both the shops and the medical services on that side of the road, concerns which were supported by Dr Stephen Neas, a General Practitioner at the Tāhunanui Medical Centre.

He spoke on behalf of the medical centre and pharmacy to say that their “primary concern” was the effect that the extra lane would have on the community’s ability to access essential health services.

“Our medical centre has 8000 enrolled patients, which includes many vulnerable and elderly patients,” he said.

“We are the only GP in the area, we would easily have 150 people driving in and out of our car park every day.”

“Having two lanes will make turning right into the medical centre and pharmacy … almost impossible. The majority of our patients access our practise that way, because they are coming from further up Tāhunanui Drive and parts of Annesbrook and Stoke.”

He said overall he and the medical service providers in the area were “really disappointed” with the proposal, and said it was “pretty devastating” that a peak hours clearway had been changed to a permanent extra lane despite submissions against it.