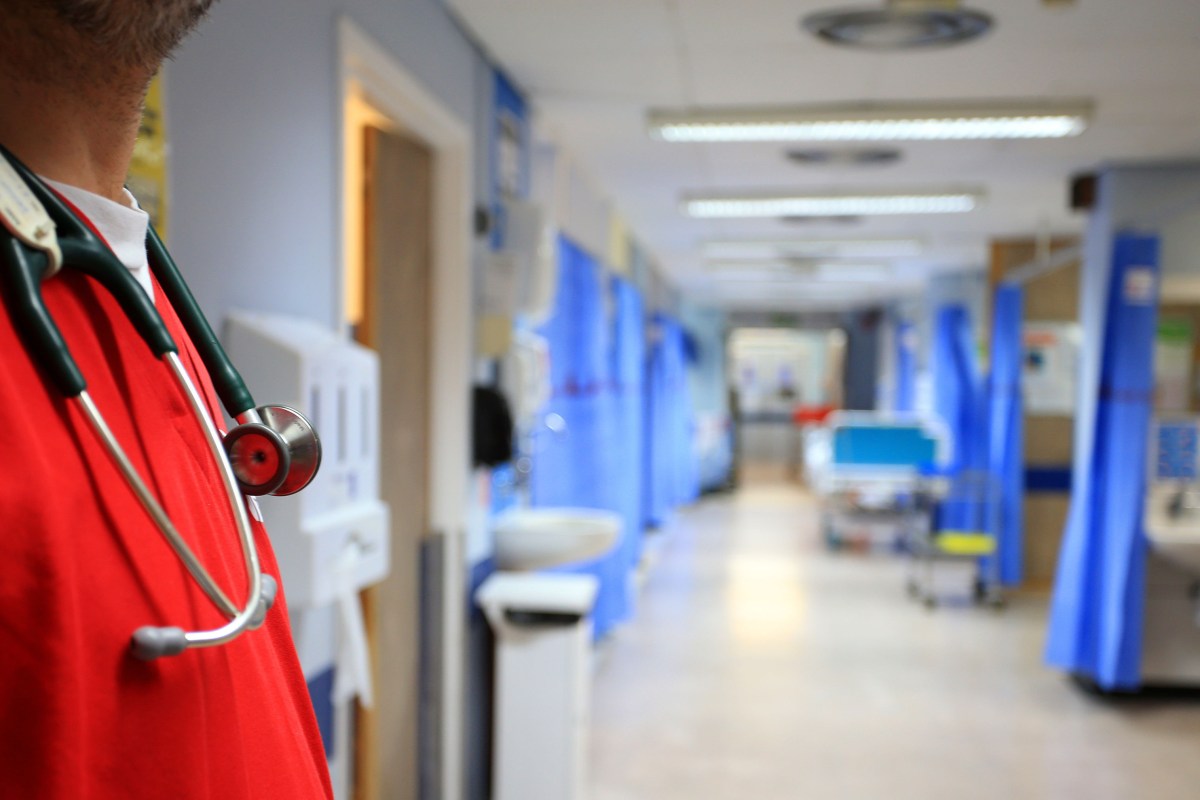 A NEW Tory war erupted last night over controversial moves to sack NHS staff who refuse to get the Covid jab.

A string of Tory MPs lined up to urge Boris Johnson to tear up the “utterly unjustifiable” policy.

Under current plans, all NHS staff must be double jabbed by the end of April – meaning they will have to get their first vaccine by early February.

But furious health bodies have warned that a staggering 73,000 NHS staff face being sacked within weeks because of the diktat.

Opening up a new front in the war on Covid curbs, senior Tories told the PM he should axe the measure along with Plan B.

Former Cabinet minister Esther McVey fumed: “Given the chief medical officer told MPs that vaccination had a minimal impact on transmission, isn’t it the case now there is no reason at all for mandatory vaccinations for care workers and NHS staff?

“Over the last two years, these people have worked tirelessly on the front line, and we have clapped these key workers.

“Can the Prime Minister now make sure he doesn’t sack them? It is utterly unjustifiable.”

Tory MP Sir Desmond Swayne urged the PM to “review the need to sack domiciliary workers and NHS workers” who are unjabbed.

But Boris doubled down on the policy telling his critics that he must think of the patients dying from Covid that they caught in hospital.

He insisted: “The evidence is clear that healthcare professionals should get vaccinated.”

Plan B Covid restrictions to be lifted in WEEKS if NHS copes with Omicron surge, Michael Gove says