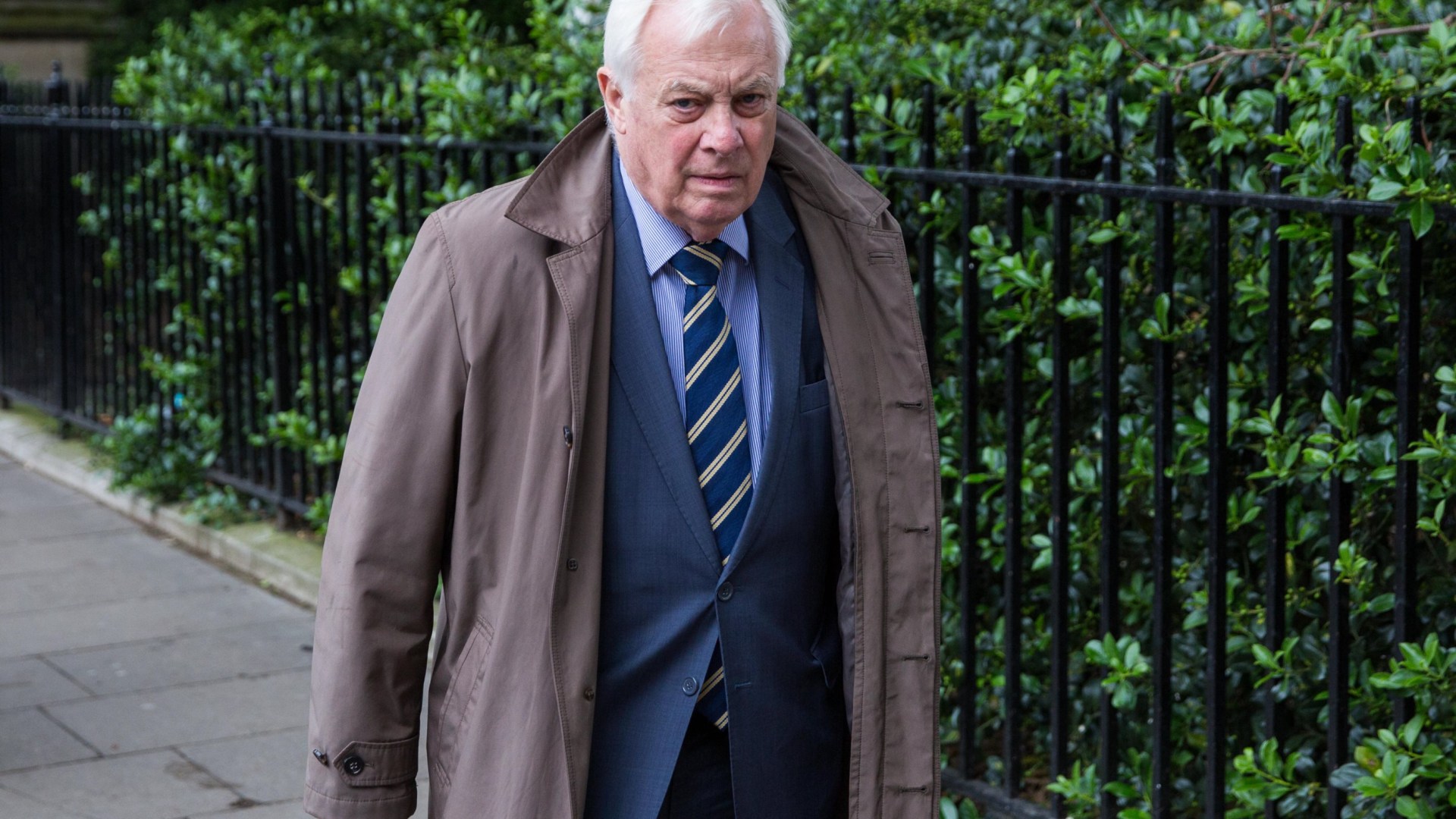 EUROPHILE Tory grandee Lord Patten was given a dressing down by whips – after saying he wants Boris Johnson to LOSE the next election.

The devout Remainer accused the Brexit-backing PM of presiding over the rise of an “English nationalist party”.

He told LBC it would be best if BoJo fails to win at the next poll as he would oversee the break up of the UK. Lord Patten objects to the PM’s plans to make changes to the Northern Ireland protocol.

He said: “For me the Conservatives, unless they change very radically, winning the next election would be a disaster for them and the rest of us.’

He also took a swipe at the Culture Secretary, saying: “Nadine Dorries and culture should not appear in the same sentence”.

Despite a rap from the Chief Whip, the Tory Peer has kept the whip – for now.

Last night it emerged ministers are to bring forward fresh plans to make British laws supreme and over-rule archaic EU ones – but the process won’t be complete until 2026.

Jacob Rees Mogg will tell MPs to pick and choose which of the 2,500 EU laws they want to keep – and which to ditch.

He wants to sunset as many as possible by 2026 – the ten-year anniversary of the historic Brexit vote. But that means at least another four years of bickering over them.

A new Brexit Freedoms Bill to make the most of our EU exit will be revealed before the summer.